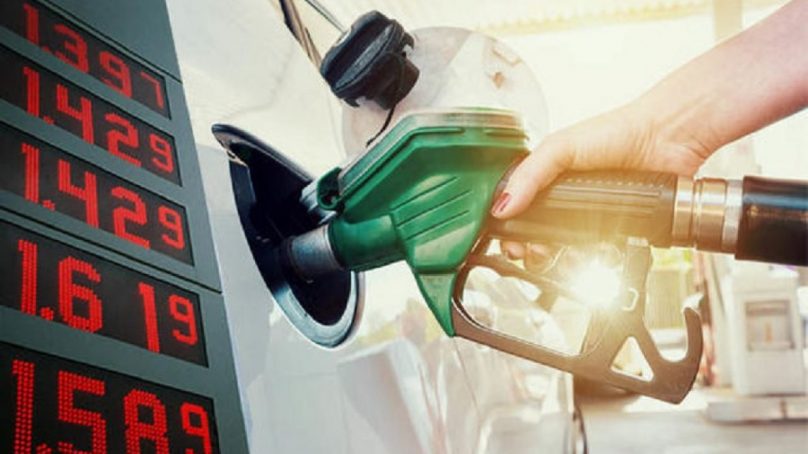 The Oil and Gas Regulatory Authority (OGRA) has proposed to the government an increase of Rs14.37 per litre in the price of petroleum from the start of the next month, sources told Geo News on Monday.

If prices are increased according to OGRA’s recommendations, the per litre price of petrol would rise to Rs113.26, high speed diesel to Rs122.32, kerosene oil to Rs96.77, and light diesel oil to Rs86.94.

The Ministry of Finance will make the final decision in consultation with Prime Minister Imran Khan.

The prices of petrol and diesel are already at their highest level since the Pakistan Tehreek-e-Insaf government came into power after the party won general elections in July 2018.

The decision had come after price of international crude rose by less than 2 percent over the previous month.