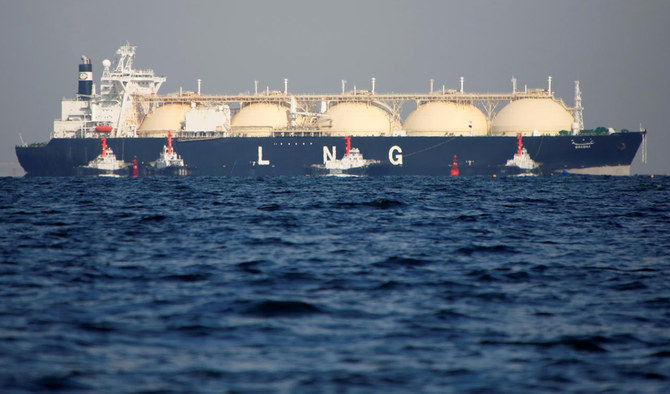 The Oil and Gas Regulatory Authority (OGRA) has notified to slash the prices of imported Liquified Natural Gas (LNG). As per the issued notification, the price of LNG has been decreased by $3.0553 for Sui Northern Gas Pipelines Limited (SNGPL) and the rate of imported LNG has been decreased by $3.0490 to $12.3769 per MMBTU for Sui Southern Gas Company (SSGC). The notification also cut LPG’s price by Rs14.31 per kilogram which would now be available for people at Rs202 per kilogram.

The authorities have claimed that the average cost of supply is taken on a provisional basis with respect to the Determination of Estimated Revenue Requirement (DERR) for FY21. The notification clearly stated that the prices have been computed according to the data by Pakistan State Oil (PSO) and Pakistan LNG Limited (PLL) and for the parties such as SNGPL, SSGCL, and more will be scrutinizing the basis of evidence ahead of the payment.

Mini-budget to be presented today