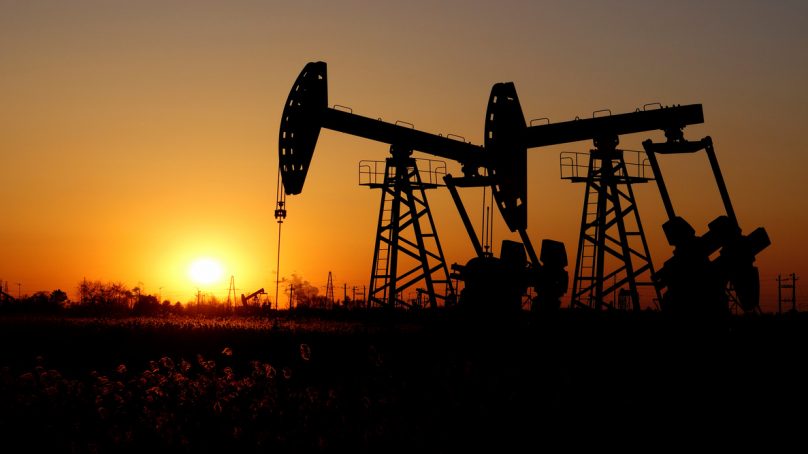 Oil prices have hiked to more than 6% as it touches the highest level since 2008 owing to the potential return of Iranian crude oil to global markets. This happened at a time when the United States and European allies considered banning the imports of Russian oil after the delays to the conclusion of Iranian nuclear talks. While addressing the revival of Iran’s 2015 nuclear deal, Russia demanded the United States guarantee that the sanctions it faces due to the Ukraine conflict would not have an impact on its trade with Tehran. The USA responded by stating that Russia is not related to the nuclear deal with Iran.

The United and its European allies are exploring their options for banning imports of Russian oil, Blinken. Moreover, the White House also coordinated with the Congressional committees, proceeding with their band.