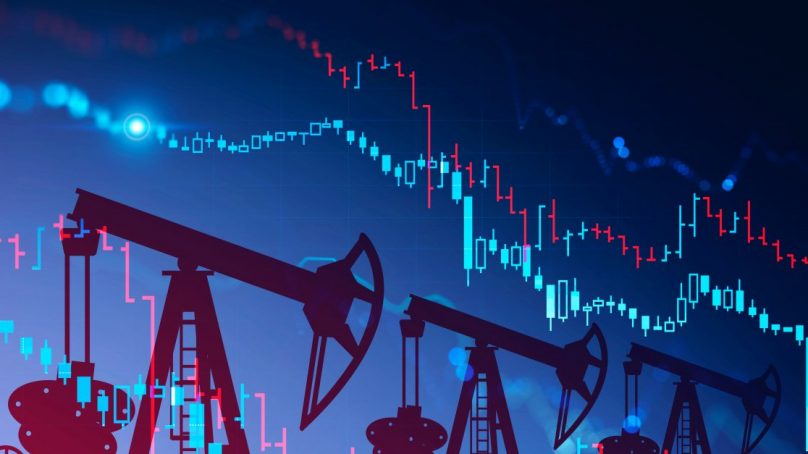 The oil prices have increased as the stock market dipped on renewed fears over Russian energy supplies and galloping inflation. The crude price jumped more than 4% with the Brent North Sea, while the international benchmark exceeded $120 per barrel. Russian Deputy Prime Minister Alexander Novak had warned that the ban of Russian oil and gas imports due to the Ukraine war would lead to the collapse of the world’s energy markets.

As per the Russian news agencies, Novak spoke to the lower house State Duma. He said, “The rise in energy prices may be unpredictable. It is absolutely obvious that without Russian hydrocarbons if sanctions are introduced, there will be a collapse of the oil and gas markets.”

President Vladimir Putin didn’t take this very well and hit back at EU members. He announced that Russia will now only accept rubles of gas deliveries and warned that repairs around the terminal near the Black Sea may take up to two months.

With the ongoing Ukraine-Russia war, the world is closely inching towards a grave turmoil that will upend whole economies. Agree?