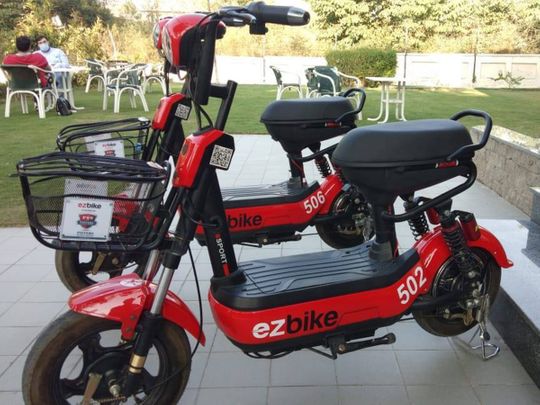 Pakistan has released the first electric bike in history that has received tremendous response from the industry and from potential buyers and new users. The CEO of the company has stated that the response they have received has been overwhelming and the new buyers have genuinely praised and given positive feedback. However, he hadn’t mentioned the number of booked units.

Recently, PM Imran Khan launched Jolta’s JE-70 model at an event in Islamabad. The price of the bike is Rs82,5000 in Pakistan which the 60 km per hour speed limit.