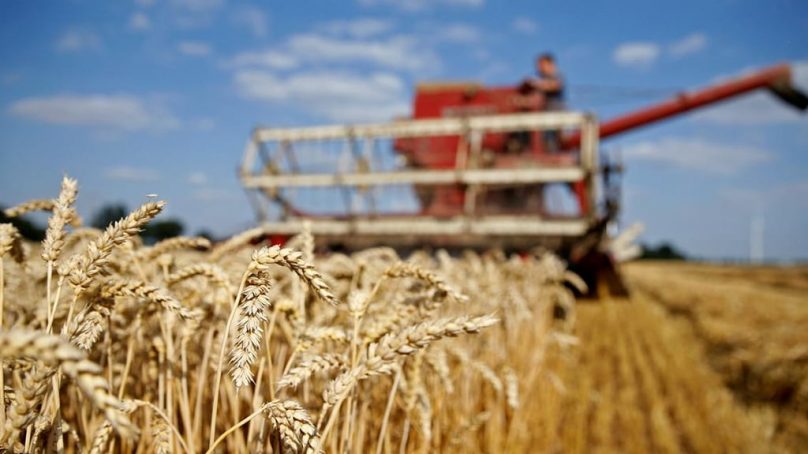 The total stock of wheat has reportedly been lessened down to three weeks only. Federal Finance Minister of Pakistan, Shaukat Tarin understood the issue and declared the need to construct six million metric tons of wheat reserves.

The reserves are estimated to be responsible for the production of over 26 million metric tons of wheat that is already three million behind the requirement of next year’s wheat consumption. Tarin expressed his requirement on bringing improvement to the reporting scheme of the Pakistan Bureau of Statistics (PBS) saying that standards are not properly met.

The economy maintains stability despite the third wave