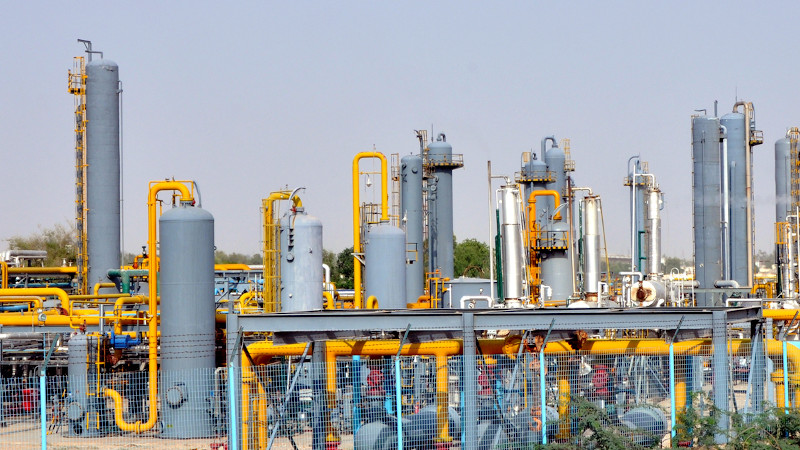 September and October may be the months when Pakistan is going to face gas issues, according to the government. This is predicted to happen because the government of Pakistan has not purchased eight spot LNG cargoes.

The government has also rejected the procurement of LNG due to the high price of gas that is $13.787 – $16 per MMBTU. The officials from Petroleum Division have mentioned that the market is slightly aggressive as they have increased the LNG prices.

Does Cryptocurrency have a future in Pakistan?