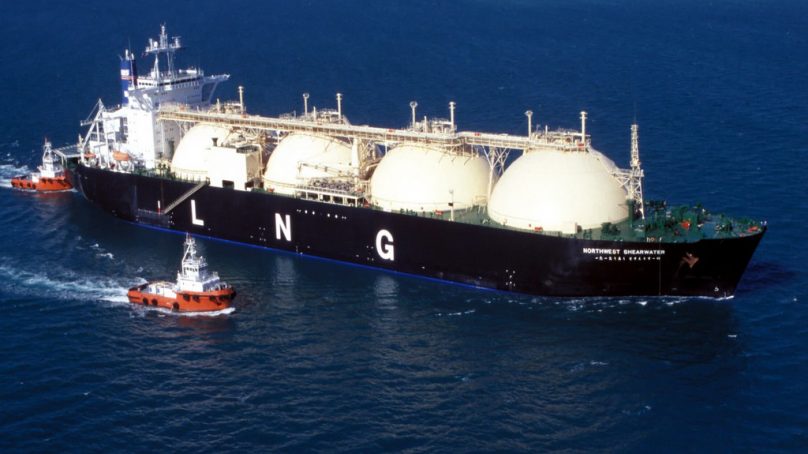 Pakistan to Face Another Early Gas Crisis in Winter?

A shocking development unfolded when the two LNG trading companies withdrew from an agreement with Pakistan LNG Limited (PLL) to provide monetary gains of up to 200% to the two LNG cargoes for this month. Due to this reason, a high-level meeting will be taking place with the officials from energy, power divisions, and petroleum to form strategies that will take forward the current circumstances. With respect to the agreement with Pakistan LNG Limited, the Italy-based ENI had to deliver LNG cargo on November 26-27 and Singapore-based GUNVOR on November 19-20, which it failed to accomplish.

This development by LNG trading companies and has put the energy ministry in a dangerous position as some of the explained that this situation has shown the reality of the PTI government. Many blamed that this is the result of the severe political backlash from the masses.

The high-level meeting will likely decide the footing of the petroleum division in the new situation in both gas distribution companies and has asked to influence ENI to regard the 15-year term agreement with PLL.

The resultant factor could be that hike in gas prices which may haunt Pakistanis from December to February but sources claim that it may happen sooner in November.

Changan alsvin, something new coming up!