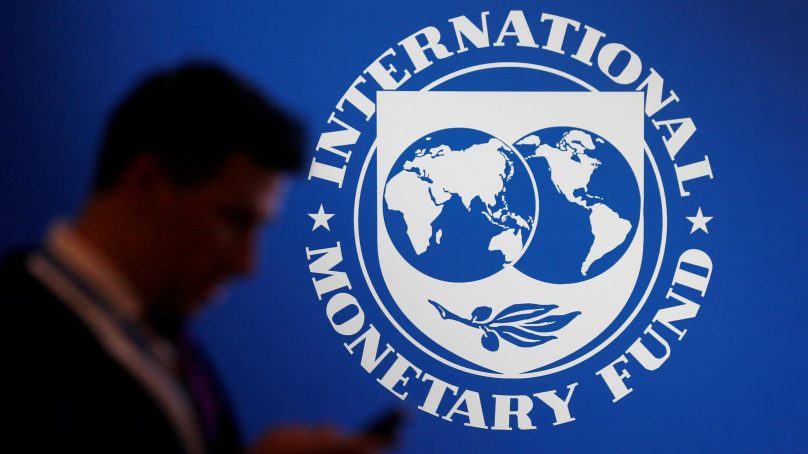 The International Monetary Fund (IMF) has said Pakistan is still vulnerable to being placed on the Financial Action Task Force (FATF) “blacklist” that could affect the country’s capital inflows.

“A potential blacklisting by FATF could result in a freeze of capital flows and lower investment to Pakistan,” stated a report by the IMF.

Released on Monday, the report also revealed important surge in electricity charges from next month, as well as re-introduction of debt servicing surcharge in power bills due to circular debt-related fresh borrowings.

The report confesses that the quality of fiscal changes under the IMF program was not high in the first quarter (July-September).