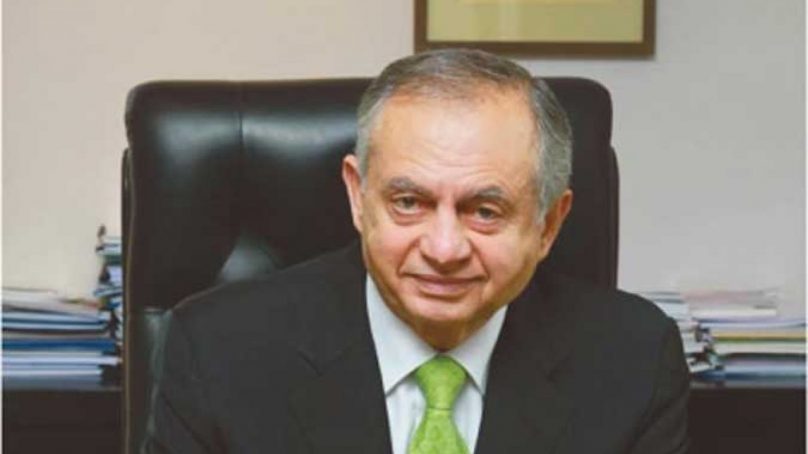 Adviser to the Prime Minister on Commerce Abdul Razak Dawood announced on Wednesday that exports rose by 33% to $2.9 billion in November 2021, compared to $2.17 billion in the same month last year.

In another tweet, Dawood said: “Pakistan’s exports during Nov 2021 increased by 33% to a historic monthly high of $2.903 billion…target for the month was $2.6 billion.”

Furthermore, the adviser said that exports during the first five months (July-November) of the current fiscal year rose by 27% to $12.36 billion compared to $9.74 billion during the same period last year.

Underscoring that the exports have exceeded the set target, he said that the target for this period was $12.2 billion.

Dawood said that import figures were being examined in consultation with other government departments and would be issued soon.