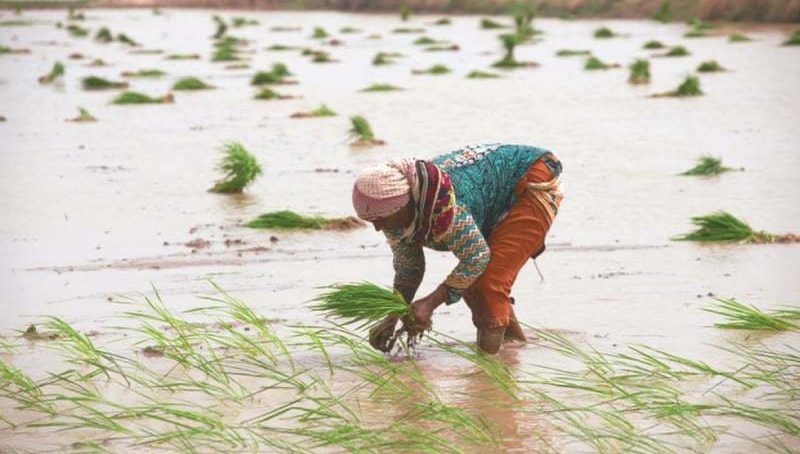 The growing food import bill has reached 53.98% to $7.550 billion. This has increased year-on-year in the span of 11 months for the fiscal year. The rising import bills have also affected the trade deficit which has an impact on the upcoming external side of the government for the next few months.

For the budget 2021-2022, the government has suggested that allocations for per acre yield, and storing food items in big stores, and decreasing the amount of waste. The tangible imports will be reduced by the government after the projection of wheat, sugar, and corn crops.