Pakistan’s foreign debt has reached to 88.199 billion US dollars, the Senate was informed on Thursday, ARY News reported.

Federal Ministry of Finance produced the figures of foreign debt during the question hour in senate session today.

The country borrowed US$26.19 billion in past six financial years apart of US$7.32 billion interest, which enhanced the overall foreign debt in past six years to US$33.50, the ministry said in its written reply of the question.

The country has borrowed US$4.550154 billion in the ongoing fiscal year till now, the finance ministry informed the Senate in its reply.

US$27 billion foreign debt to mature in two years

It is pertinent to mention here that the International Monetary Fund (IMF) in a recent report warned that US$27 billion worth of Pakistan’s external debt will mature within two years.

The IMF in its Regional Outlook Report Update on the Middle East, North Africa and Afghanistan disclosed the $27 billion external debt repayment figure.

“Many countries have large foreign currency debt – some $27 billion – set to mature in the next two years, leaving them more exposed to slower growth prospects and financial market volatility,” said the IMF report.

In a separate chart in the report, the $27 billion repayment figure was shown against Pakistan, which is the highest repayment amount by any country in the region.

The economic outlook forecast tangible decrease in the growth rate of Pakistan and Afghanistan. It also predicted minimal economic growth in Gulf countries.

The report said that the inflation in the region will sustain at above 11% level.

The depreciation of rupee and other factors will further fuel the inflation and price hike.

The maturing of $27 billion external debt within two years would have destabilizing impact on the economy. It also highlights the gravity of challenges faced by the government. 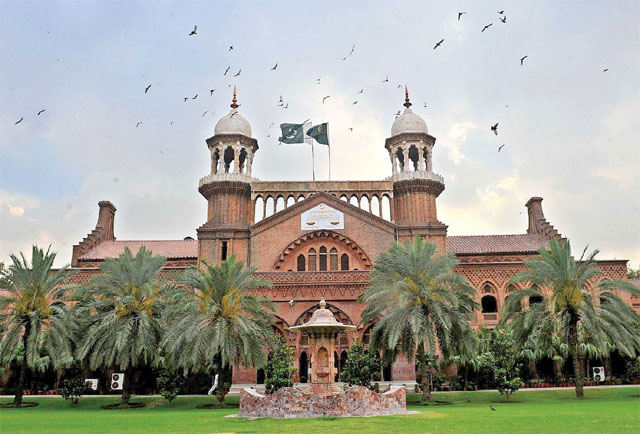