Home  »  Business   »   #PalestineIsHere But Google Fails To See It 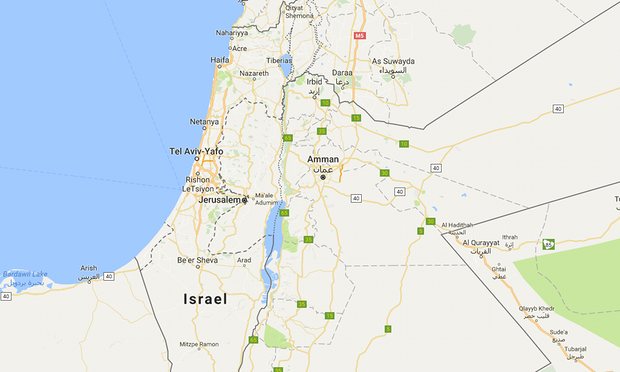 #PalestineIsHere But Google Fails To See It

Thousands have come forth, protesting against Google Maps’ weird ‘mistake’ of erasing Palestine’s name off and replacing it with Israel.

Google Maps is a renowned mobile application familiar to all the tech-geeks. This application includes all the information on different locations around the world. Recently, Google Maps grabbed the attention of the whole internet by removing Palestine’s name off the world map; arousing anger in millions of Google users who stand in solidarity with Palestine.

A petition was drafted by Zac Martin, entitled, “Google: Put Palestine on your maps” which was signed by 150,000 people from all over the world, blaming Google that it is getting involved in Israel’s campaign against Palestinians. This particular act pulled off by Google Maps, is creating a lot of disruption among the minds that can’t figure out if this act was an intentional or just, heedless.

Using the Google maps’ application, if one enters Palestine into Google Maps’ search tab, then an empty territory will be displayed as Israel’s land and the demarcated land would be displayed as if it’s under Israel, though it’s really the Palestinian territory. Seeing this, thousands and thousands of Internet users have expressed immense disappointment, thus they’ve come up with a hashtag that has been trending a lot since Google’s puny attempt to cheer Israel up, came out.

#BoycottGoogle and #PalestineIsHere are the hashtags Twitter and Facebook users from all over world are opting for, to condemn Google’s act of insulting Palestine and its people. Not only this, the dedicated Google users who are very upset have threatened Google to switch to the other search engines and they will continue to boycott Google unless the American Tech giant fixes the fault in their applications and if failed, then the boycott against Google will continue. 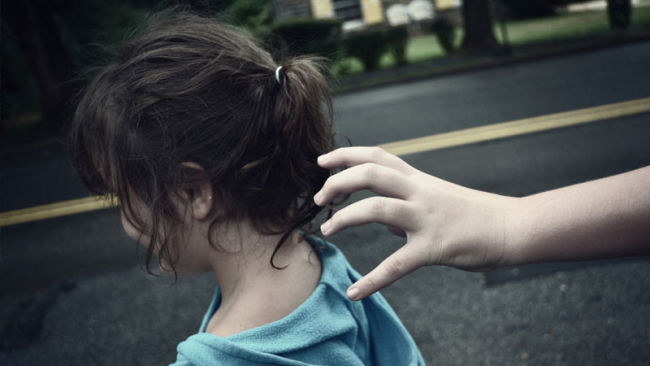 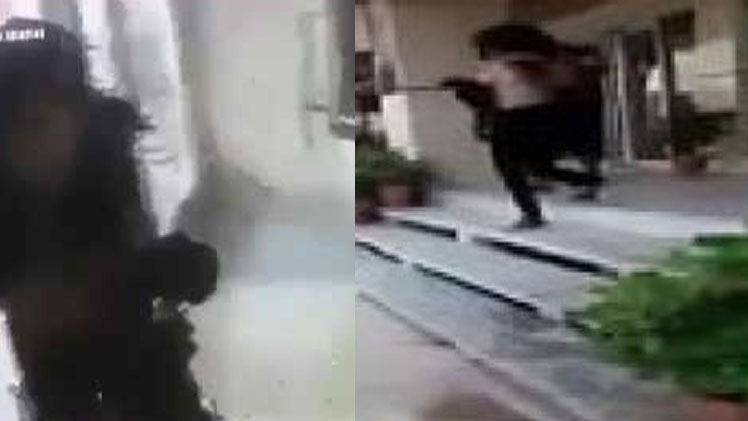