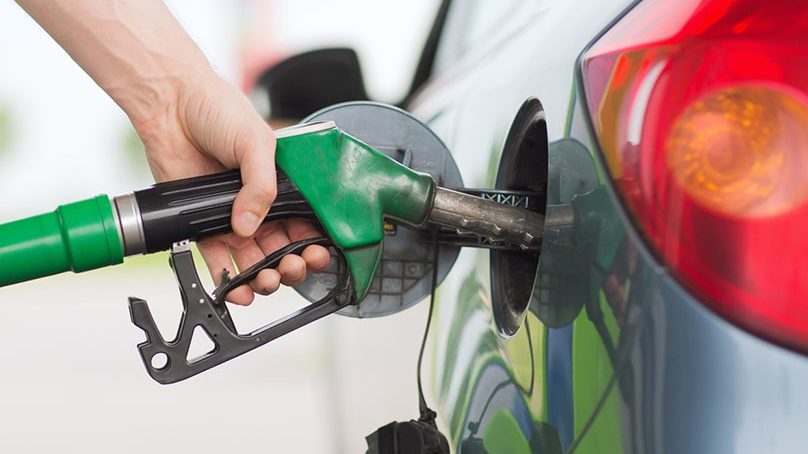 The federal government has hiked the price of petrol by Rs9.42 per litre in the run up to the holy month of Ramzan. After the increase, the new petrol price is Rs108.31.

The general sales tax (GST) on petrol has been pushed up from 2% to 12%. Uniform rate of 17% GST has been imposed on kerosene oil, high speed and light diesel. The tax on diesel also has been hiked from 13 to 17%.

On Friday, the Economic Coordination Committee (ECC) of the Cabinet had approved an increase of Rs9 per liter in the price of petrol, putting a damper on the Ramadan festivities.

However, ECC had decided to refer the issue again to the federal cabinet to take a final decision.