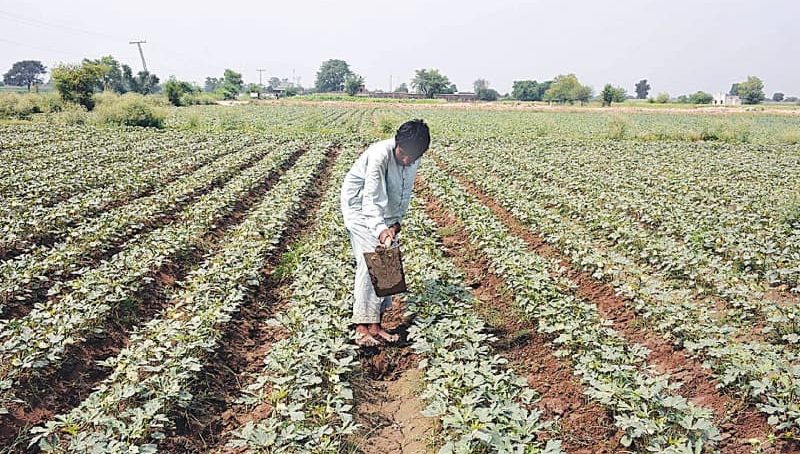 According to Prime Minister Imran Khan, the government is poised to announce a special package for farmers shortly; a sub-committee of the cabinet has been tasked with formulating proposals on the subject.

In a meeting with the members of National Assembly from South Punjab, the premier said the former governments overlooked south Punjab and discriminated against the people of the region pertaining to provision of education and health and employment opportunities.

The meeting was largely focused on the south Punjab secretariat and special package for farmers and was attended by Special Assistant to the PM on Political Affairs Malik Amir Dogar and MNAs Aurangzeb Khan Khichi and Nur Mohammad Khan Bhabha.