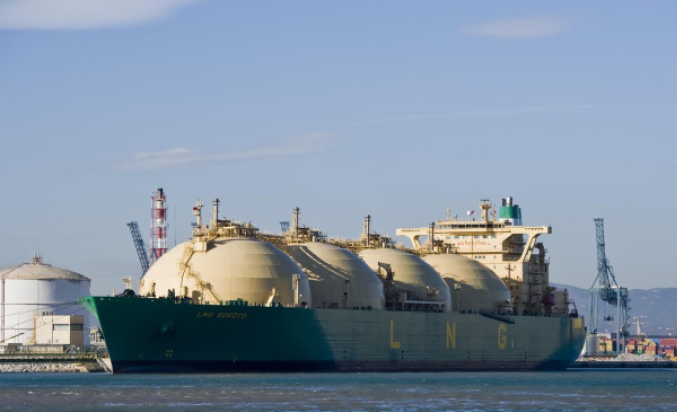 To ward off the gas crisis in the country, the PTI government has bought the LNG cargo at the costliest-ever price of $30.6 per million British thermal units (MMBtu). Compared to the PML-N government, which bought Qatari LNG that cost Pakistan 13.37% of Brent, the LNG cargo purchased by the PTI at 42% of Brent is 3 times costlier than that of PML-N, leading to the loss of $65 million in just one cargo. The Pakistan LNG Limited (PLL) issued an emergency tender and sought bids for two spot cargoes after LNG trading companies, ENI and GUVNOR backed out and didn’t provide the LNG cargoes due November.

The PLL has received five bids with higher prices within the range of $29.8966 to $31.0566 per MMBtu from international LNG trading companies. With the purchase of the LNG cargo, the efforts are underway to buy one more LNG cargo to compensate for the gas demand in the country alongside the efforts to convince the said LNG companies who have backed out to review their decision for the gas prices only seem to go up.

Is the PTI’s move to buy such a costly LNG cargo, when the country is already faced with a severe financial crunch, justified?