Home  »  Business   »   Rawalpindi to have upcoming projects of Rs24 billion 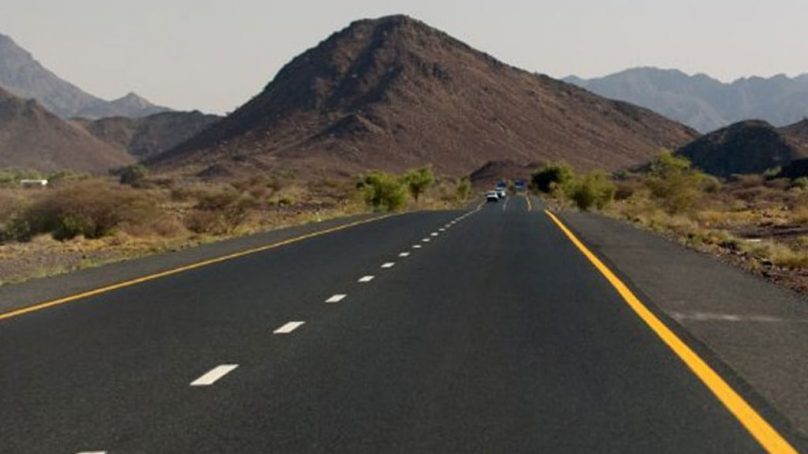 Rawalpindi to have upcoming projects of Rs24 billion

For multiple projects in the pipeline in Rawalpindi, the Punjab government has released the fund of Rs24 billion. The district includes the areas such as Kohsar University, Ring Road, and Daducha Dam, and many that are registered by the higher authority. Moreover, Rs8 billion funds will also be provided by the Punjab government for Murree.

The Ring Road Project is going to be developed from GT Road to Thalian Motorway. The government has assigned for Daducha dam whose estimated cost is Rs5 billion.