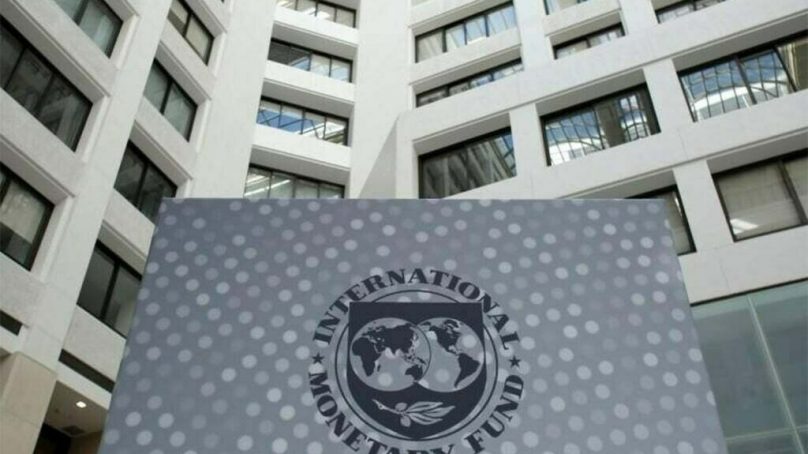 The International Monetary Fund (IMF) has sought financial agreements and other details from the provincial governments about the financing of petroleum levy and electricity prices under the Prime Minister’s Relief Package, Finance Minister Shaukat Tarin said. Mr. Tarin also said there were no more remaining issues, and that all they wanted to know was where they could get the money to cover the cost of a reduction in power and petroleum products.

Shaukat Tarin stated that the IMF wanted to reassure that there is no “aerial firing” on the financing of the relief package. He added that the financial meeting would be held tomorrow and the government has already done the needful to provide the IMF with necessary pieces of evidence. The federal government signed memorandums of understanding (MOUs) with the province to help provide cash surplus and show a lower consolidated fiscal deficit.

The two parties will be finalizing the Memorandum of Economic and Financial Policies (MEFP) unanimously and take it to the executive board on the designated date.