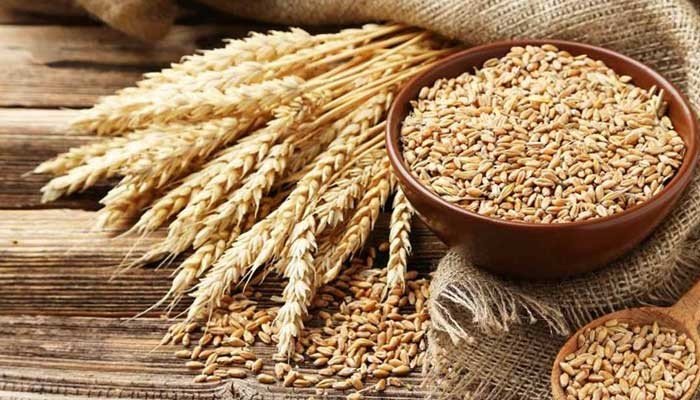 The Sindh government has decided to bring 107,000 tonnes of wheat to Karachi from the rural parts of Sindh as the city is facing a severe shortage of the commodity. The decision was taken by Chief Minister Murad Ali Shah in a session where he was briefed on the scarcity of wheat in the metropolis. The director of the food department also stated that Karachi is in a dire need of 107,000 tonnes of wheat for February, and March will be even tougher if the situation is not handled effectively.

This is due to the growing inflation in the country. Imdad Shah confirmed that the session was attended by some of the representatives of Pakistan Agricultural Storage and Services Corporation (Passco) and the rate they offered was a lot. Moreover, the chief minister ordered the districts to provide wheat in the city.

Do you appreciate the Sindh government’s move to deal with the wheat crisis in the city?