Roshan Digital Account: Investment of One Billion Dollar Is a Glimmer of Hope for Pakistan
Recent View all
News
Read more

Home  »  Business   »   Roshan Digital Account: Investment of One Billion Dollar Is a Glimmer of Hope for Pakistan 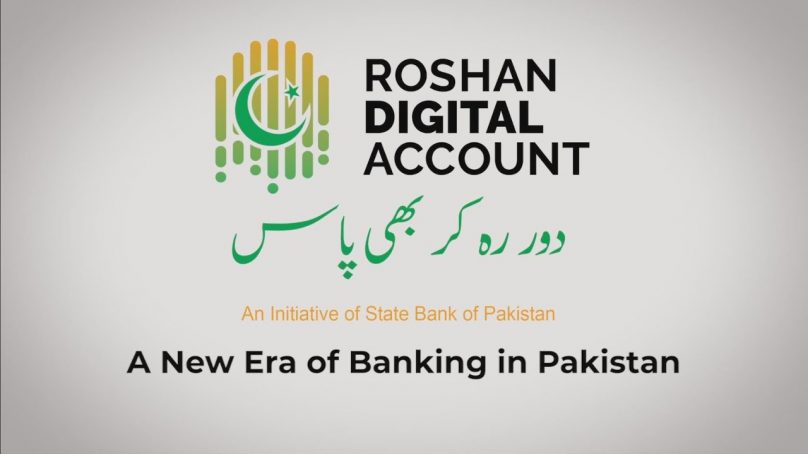 Roshan Digital Account: Investment of One Billion Dollar Is a Glimmer of Hope for Pakistan

Great news for the Pakistani economy. The total investment by overseas Pakistanis through ‘Roshan Digital Accounts’ has exceeded $1 billion in eight months.

All over the world, there are currently difficult economic conditions and Pakistan is no exception. However, one big news after another is coming out regarding the Pakistani economy. If you look at the last nine months of this fiscal year, Pakistan’s current account has become surplus. Simply put, the more dollars we spend and the more dollars we are earning, the more dollars have come to the country in these nine months. It is also a fact that our exports are low and imports are high. So, how did our current account see a rise? The answer: overseas Pakistanis.

The Prime Minister of Pakistan also thanked them because more than two billion dollars of foreign exchange is coming to Pakistan every month, which is a great achievement in itself while Roshan Digital account has crossed one billion. And this has happened in the last eight months, which is also the first time in the history of Pakistan.

Prime Minister Imran Khan thanked Pakistanis abroad on Twitter and wrote, “I thank them for the overwhelming response from Pakistanis abroad. I also commend the SBP and other banks for crossing this milestone in such a short time.”

The prime minister also shared a chart of investments made through Roshan Digital Accounts in the last eight months, according to which the highest investment of 21 212 million was made in March 2021.

On the other hand, another important news for the Pakistani economy came when Pakistan surpassed India and Bangladesh in textile exports across the United States.

Due to the positive aspects of Pakistan’s economy, Pakistan’s reputation is improving around the world, leading to the country’s progress.

Another good news for the economy: a major project of affordable electricity RLNG, which consists of about twelve hundred megawatts, will be the largest project in Pakistan. The project will be completed in October this year.

The enormity of the news can be gauged from the fact that in 2018 it was a deficit of $20 billion while due to better financial measures it has gone into surplus in the last nine months. The current account has a surplus of $959 million, indicating that the overall deficit is declining and the current account for the third quarter of this year has been positive. This is the most important thing for the Pakistani economy. Where we were at a deficit of $20 billion, now we have about one billion dollars in surplus.

It is hoped that these positive economic signals will play an important role in strengthening Pakistan’s economy in the future.

Roshan Digital Accounts surpass the historic mark of $1b