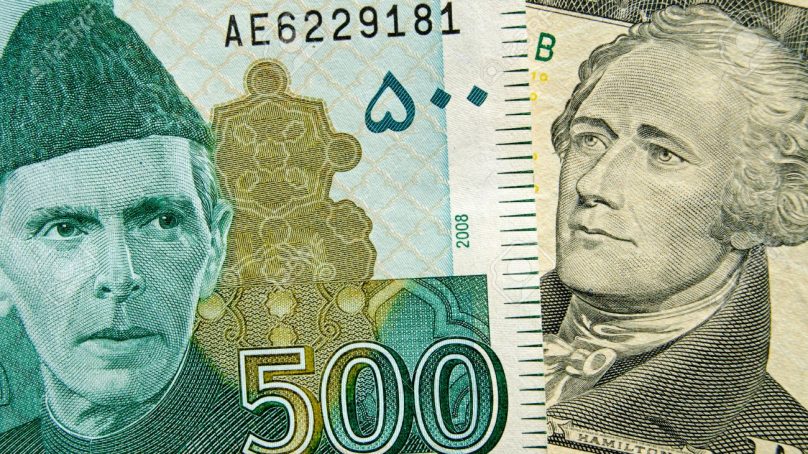 Rupee rises against the dollar, moves to Rs150.50 in open market

The rupee continued its gradual recovering against the dollar yesterday (Monday),  as the greenback fell by Rs1.16 at interbank to close at Rs149.74.

According to sources, Monday was the third straight day that the Pakistani currency recovered at the interbank and open market against the US dollar since it slipped to record lows against the greenback last week.

The US currency has slipped by Rs2.21 at interbank in the last three sessions.

Like the interbank, the rupee has continued its slow but steady recovery in the open market with the dollar down by Rs3.50 in the last three sessions.

Earlier this month, the dollar soared against the rupee after an announcement of a $6 billion bailout agreement with the International Monetary Fund foreseeing a “market-determined rate” for the Pakistani currency.