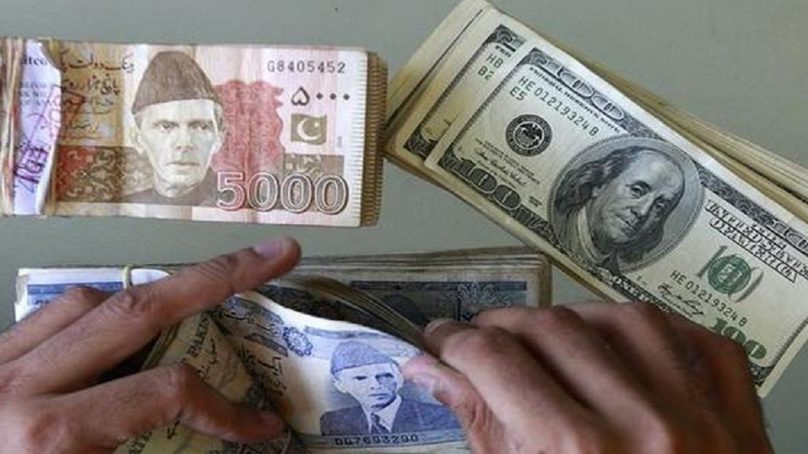 Rupee Slips 0.02% against US Dollar

The Pakistani rupee has set a seven-day winning streak as it slips to 0.02 and lowers at Rs174.50 against the US dollar. The Pakistani rupee has established a downward trend for the past nine months as it decreased by 10.76% or Rs16.96 since the beginning of the first fiscal year on July 1, 2021. Considering that, it has lost 14.58% to date as compared to the high of 152.27 recorded in May 2021. Addressing this news, the Exchange Companies Association of Pakistan (ECAP) General Secretary Zafar Paracha stated that due to the positive development on the IMF front, the positivity in favor of the rupee has been seen.

Paracha also mentioned that owing to the delay in the resumption of the IMF program, there was pressure on the local currency against the dollar especially when it shed value. However, its resumption has given strength to Pakistani currency’s value. Paracha also highlighted the high imports in the span of several months as it put pressure on the rupee which ended in depreciation against the US dollar.

Paracha had also expressed hope for the future of the dollar-rupee parity saying that hopefully, local units would be resilient against the US dollar. He believes that the dollar is still overvalued against the Pakistani rupee by at least Rs10.