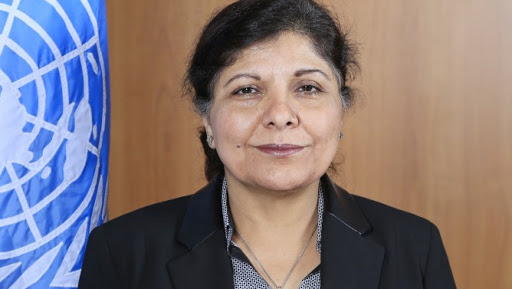 Dr. Shamshad Akhtar, a well-reputed economist, former governor of the State Bank of Pakistan, and former caretaker of finance minister has been elected as the first woman PSX Board chairperson. She was elected for this role in a unanimous decision taken at a meeting yesterday. This has happened for the first time in the history of 73 years.

Akhtar has worked for 20 years with the World Bank and then joined the Asian Development Bank in 1990 where she was supervising the bank’s operation at a high position.

Jubilee Life and Charter for Compassion establish 25 libraries in Karachi