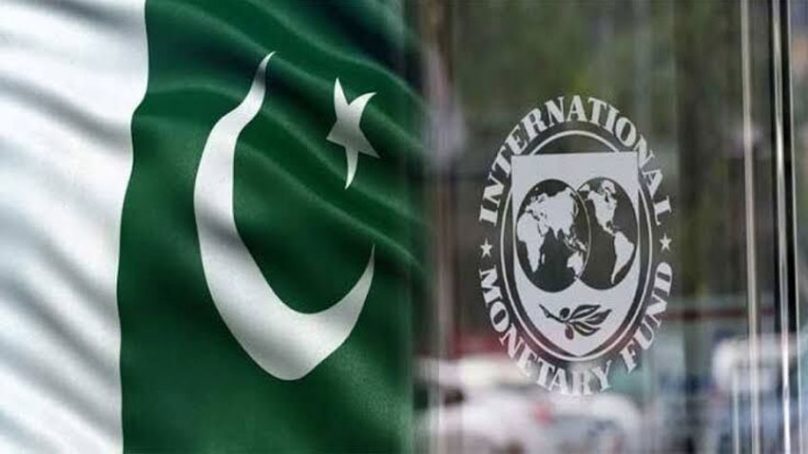 The State Bank of Pakistan (SBP) has recently received $2.75 billion from the International Monetary Fund (IMF) as Special Drawing Rights (SDR) allocation. The amount was transferred to the SBP by IMF’s general allocation to increase the global liquidity as approved by the Board of Governors of the IMF.

Pakistan was to receive the amount on August 23 as a part of IMF’s general allocation of $650 billion which have also been approved for the global liquidity during the pandemic around the world. The direct transfer of the amount to the SBP is to ensure that country’s foreign exchange is reserved for economic development.

As per IMF, the allocation will be beneficial for all the members as they discuss the long-term global need for the reserves and instill resilience and stability in the global economy particularly to the helpless countries who have been the victim of the COVID-19 crisis and are trying to cope up with it.

IMF Managing Director, Kristalina Georgieva said that if wisely used, the allocation is the best shot at fighting the unprecedented circumstances. She added that SDRs have been distributed to countries with respect to the quota declared by the IMF which implies that $275 billion are allocated for the developing countries and $21 billion for countries with 6% GDP.

Do you think it will help boost the country’s economy?