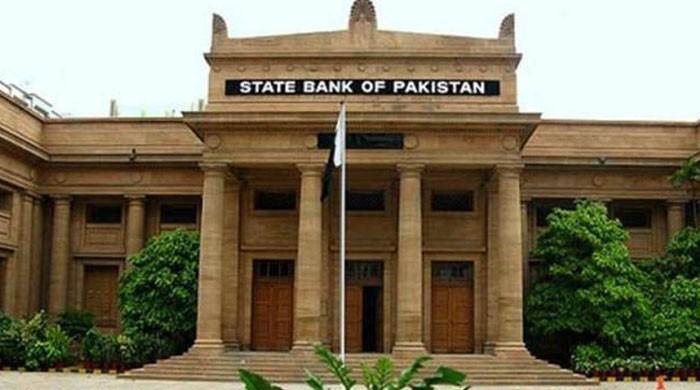 In an effort to further facilitate the exporters as well as the manufacturing sectors, SBP has allowed exporters to directly dispatch the shipping documents of their exports’ consignment to their foreign buyers without any limit, subject to condition that the exporter’s export over-dues are less than one percent and the exporter has exports of at least USD 5 million during the previous three years. Earlier, exporters could dispatch the shipping documents directly to their foreign buyers for export consignments of up to USD 100,000/, or equivalent in other currencies. This limit was in place since 2017.

Moreover, SBP has enhanced the existing limit of USD 10,000/, or equivalent in other currencies, per invoice allowed to banks to make advance payment on behalf of manufacturing & industrial concerns and commercial importers for import of raw material, spare parts and machinery, to USD 25,000/.

These measures are in continuation of facilitating export-oriented industries and manufacturing concerns in the backdrop of ease of doing business and promoting exports’ growth and will further contribute in improving economic outlook of the country.

It is pertinent to mention here that in January 2020, SBP had taken certain measures to facilitate export-oriented industries and manufacturing concerns. These included: