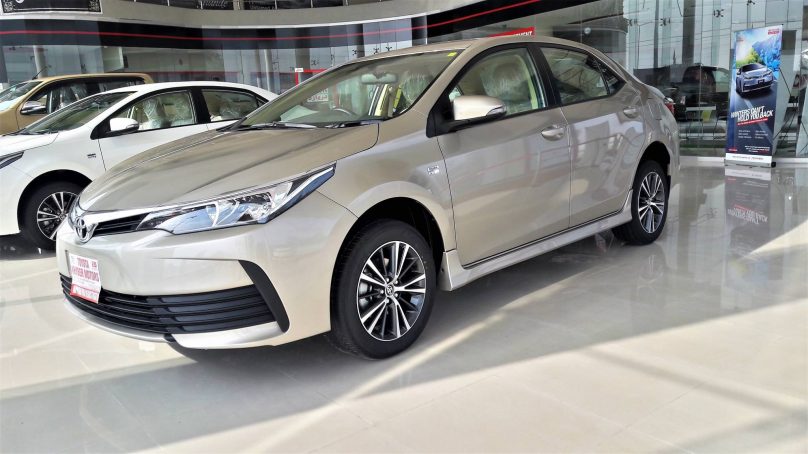 Indus Motors has decided to cut the price of the vehicles by 100,000 to 400,000. The new models and variants of different lines come under this initiative taken by the government. Alongside, price reduction, the government has also announced to withdraw the taxes on vehicles.

The CEO of Indus Motor, Lai Asghar Jamali has explained that the price of Yaris GLi MT 1.3 has dropped by 100,000. Previously, the car would cost Rs2.5 million and now the reduced price is Rs2.4 million. Toyota Fortuner 2.7G is now available for Rs7.65 million, earlier it cost around Rs8 million.