The Impression that Pakistan’s Talks with IMF Have Failed is False: Shaukat Tarin - Rava.pk
Recent View all
News
Read more

Home  »  Business • News   »   The Impression that Pakistan’s Talks with IMF Have Failed is False: Shaukat Tarin 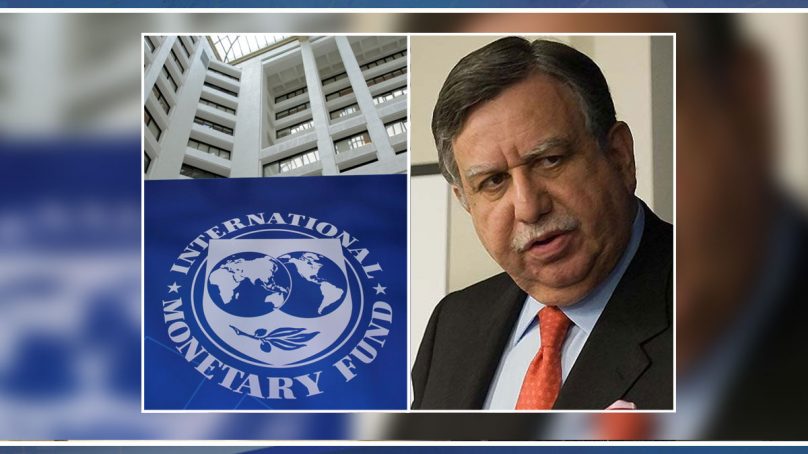 Finance Minister Shaukat Tarin has rejected the impression that Pakistan’s talks with the International Monetary Fund (IMF) have failed. While speaking to the media, the finance minister said that negotiations of the deal between Pakistan and the IMF are underway, ensuring that they’re proceeding in a positive manner. Tarin also expressed hope about the economic situation, saying things will look up.

He said, “Secretary Finance Division is leading the talks in Washington DC while the technical teams of both sides are continuing detailed discussions in virtual format after [the] exchange of relevant data sets. No timeframe was set at any stage for the conclusion of the talks”. The Ministry of Finance has also agreed to what Tarin said.

At the Pakistan embassy in DC, Tarin told the media that the Governor of State Bank would have another meeting of IMF talk from New York virtually and the finance minister would be there in person.

Is the finance minister’s reassurance worth buying into, or do you think the economic situation will further deteriorate?