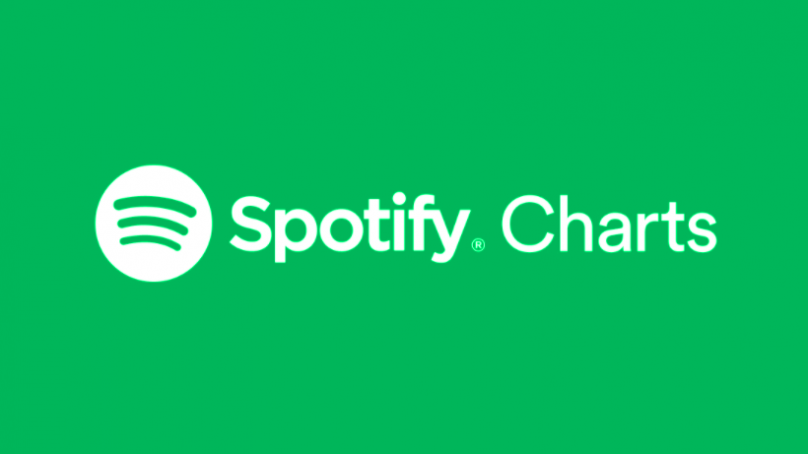 Karachi, May 16, 2022 – Recognizing that fans are the driving force behind the growth of music, Spotify expands the Spotify Charts experience to Pakistan, a distinct offering that is powered by listeners themselves. Serving as a prudent way to highlight how fans are connecting with the music they love; Spotify Charts provides a ranking for where the interest lies. It is an opportunity to celebrate the music and the artists that are touching Pakistani fans across the country.

Spotify Charts is a website (charts.spotify.com) that includes a logged-in experience for viewing artists, songs, and album chart performances. With access to:

With a clear denomination of total streams for listeners and their favorite songs, artists, and albums, Spotify Charts lets you see what is moving fans week after week.

Commenting on the launch of Spotify Charts in Pakistan, Claudius Boller, Managing Director for the region at Spotify, said, “Spotify is a platform that strives continuously to work on deepening the connection between artists and fans. With Spotify Charts, we are acknowledging and celebrating the role that fans have in an artist’s journey. These Charts are made by fans as they are the ones who open doors of possibilities for artists.”

Ali Sethi, whose song “Pasoori” featuring Shae Gill has been in the top 5 on Spotify’s Viral 50 Global chart, expressed his excitement over Spotify Charts coming to Pakistan. “We envisioned Pasoori as a celebration of hybridity and inclusion and we’re blown away by how it has been received around the world. We wanted to make musical connections between the hand-claps of qawwali and flamenco, between raga and pop, and between the message of ancient mysticism and modern-day movements for equality and representation. I think Pasoori achieved all that and then some. I’m so proud that Pasoori is Pakistan’s first song to top Spotify’s Viral 50 chart. It proves music is a universal language. I want to congratulate the wonderful people who helped make Pasoori — Shae, Abdullah, Xulfi, Kamal, Hashim, and their teams. And congratulations also to Spotify charts for finally landing in Pakistan! Here’s to many more breakthroughs.”

Starting from today, Spotify Charts is available in Pakistan. Head over to charts.spotify.com to see who is rocking the charts.

Spotify transformed music listening forever when it launched in 2008. Discover, manage and share over 82 million tracks, including more than 4 million podcast titles, for free, or upgrade to Spotify Premium to access exclusive features for music including improved sound quality and an on-demand, offline, and ad-free music listening experience. Today, Spotify is the world’s most popular audio streaming subscription service with 422m users, including 182m subscribers, across 183 markets.