An American Muslim family was reportedly asked by a United Airlines pilot to leave a plane before take-off because of “safety” concerns.

A video taken by Eaman-Amy Saad Shebley, shows her husband and three young children questioning a pilot why they were being removed from the plane.

The family were on a plane bound for Washington at a Chicago airport. 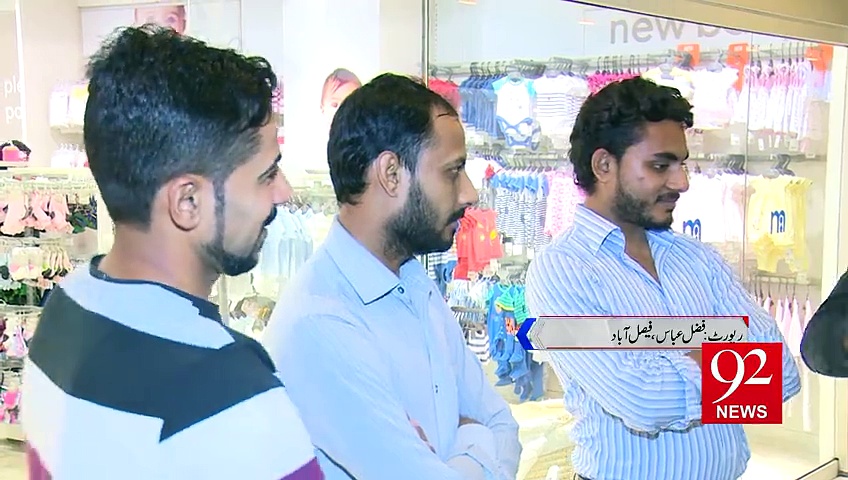 Meet the ‘Other Imran Khan’