Sarah Palin endorsed Donald Trump for the Republican party’s 2016 presidential nominee at a campaign special announcement in Ames, Iowa, on Tuesday. The former Republican vice-presidential candidate rallied the audience in support of Trump and his policies. ‘Are you ready for a commander-in-chief who will let our warriors do their job and go ‘kick Isis ass?’ says Palin. 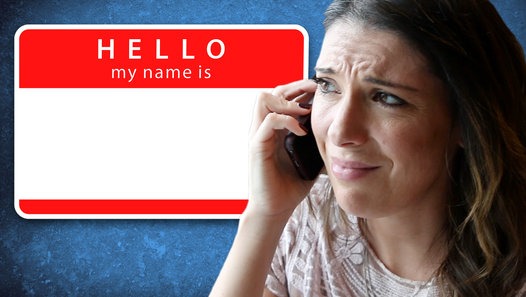 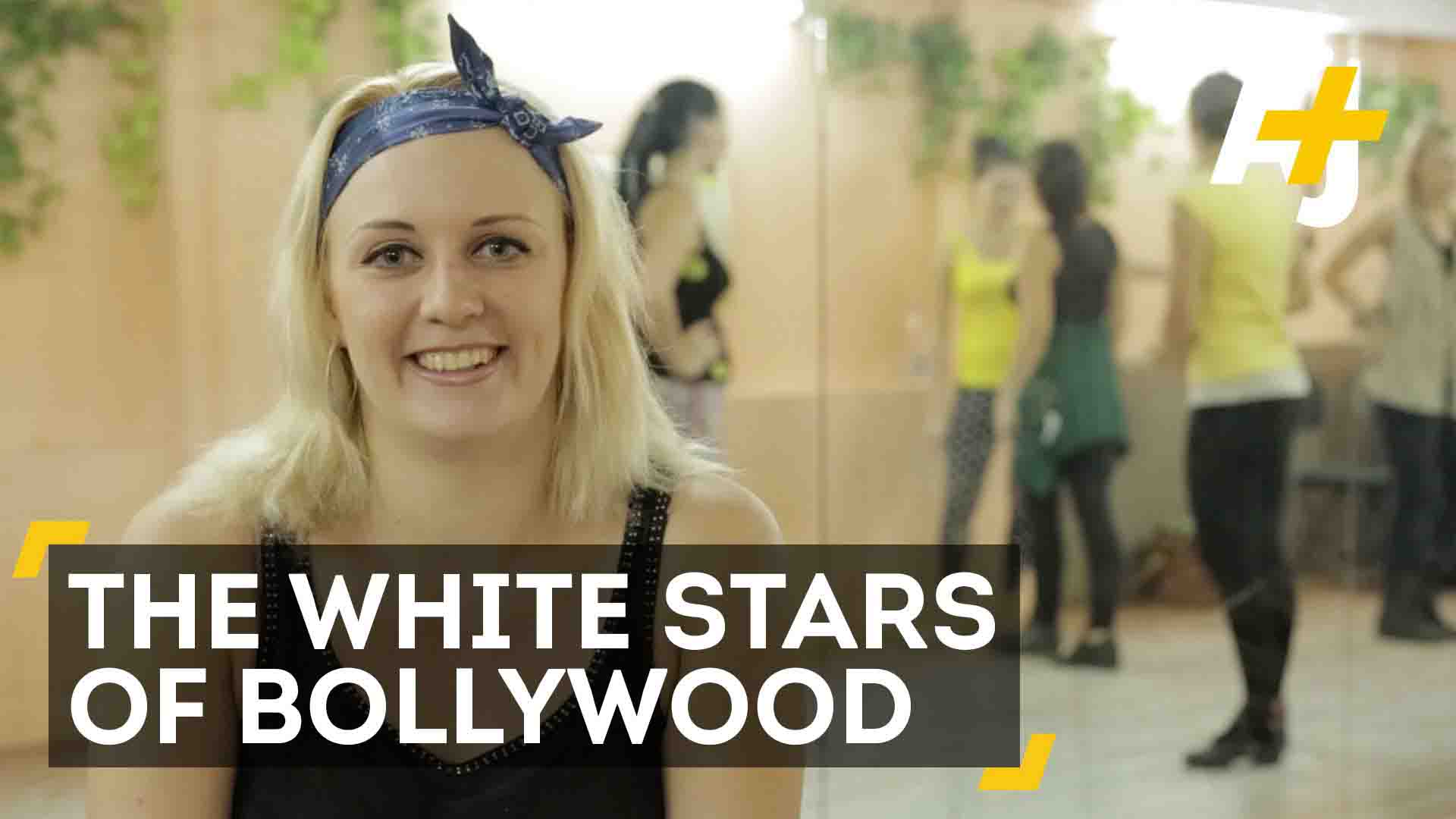 How You Can Easily Break Into Bollywood