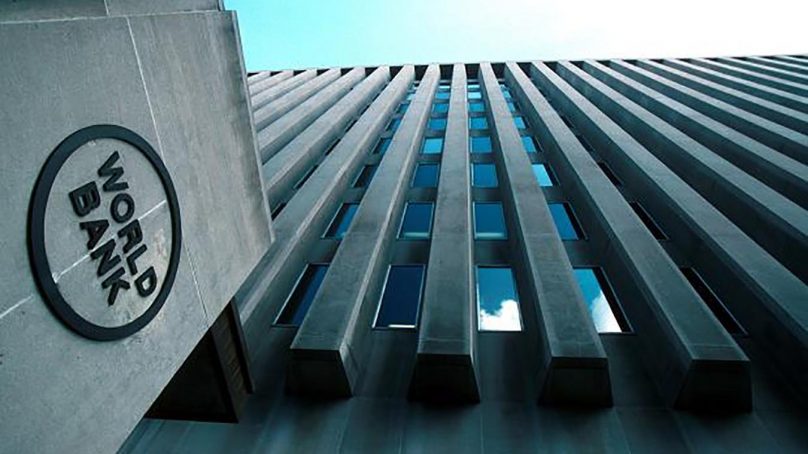 ISLAMABAD: The World Bank on Tuesday declined to extend financing to infrastructure projects in Pakistan during the current fiscal year saying it would continue working on its priority areas of agriculture, health and education sectors under its existing country partnership framework.

The bank, however, promised to consider financing Peshawar-Torkham Highway project next year because of its enormous expected benefits to cross-border trade and movement of people, with significant contribution to livelihood and job creation.

Moreover, the meeting was chaired by Minister for Planning and Reforms Makhdoom Khusro Bakhtyar, the World Bank’s Country Director, Patchamuthu Illangovan, was briefed about the PTI government’s priority for upliftment of marginalized regions where the bank could play a key role.

The “government is focusing on equitable development of marginalized regions of the country including Balochistan, south Punjab and merged districts of Khyber Pakhtunkhwa, adding that the World Bank can extend cooperation towards this end,” said an official statement.

An official said the World Bank team explained to the planning minister that its ongoing portfolio was fully committed to agriculture, health and education sectors. However, it could consider the Torkham-Peshawar Highway in the next country partnership strategy.

However, the source said that instead of infrastructure projects the Bank is interested to fund projects in health, education, water and agriculture. Some projects which are in pipeline, including Karachi water and sanitation projects, will require conceptual clearance before its implementations.

Illangovan said that World Bank will continue to contribute to the development of Pakistan. He also gave a presentation on projects financed by the institution in collaboration with the federal as well as provincial governments.

Apple slashes price as it fights for increased sales