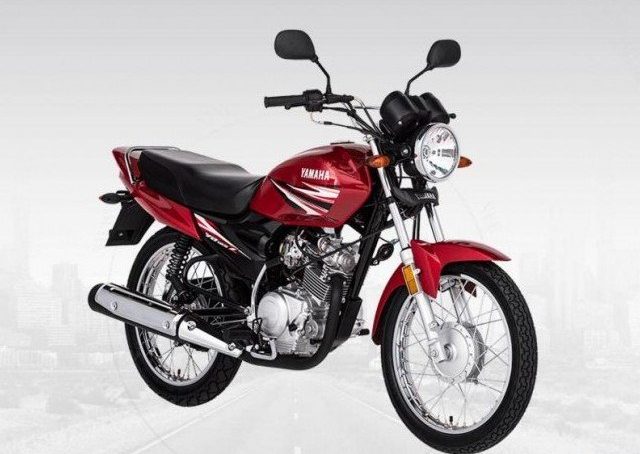 According to a notice, Yamaha Motor Pakistan has increased prices of its bikes by up to Rs8,000-8,500.

A bike dealer on the condition of anonymity said: A massive decline in bike sales in the country was reported in 2019, which prompted the manufacturers to surge bike prices in an effort to meet their expenditures.

“During 2019, bike sales fell by 30% on average,” he said. “Earlier, companies in Pakistan sold three million bikes per year which has tumbled to two million per year now.”