A lawyer in Pakistan says he’s filed a court petition seeking the return of the Koh-i-Noor diamond from Britain.

Jawaid Iqbal Jaffree named the UK’s Queen Elizabeth II as a respondent in the petition, which was filed in the eastern city of Lahore.

Over the years, India has also made several requests for the stone to be handed back.

The country was forced to hand over the diamond in colonial times. Then the largest known diamond in the world, the 105-carat rock was presented to Queen Victoria in 1850.

It is set in a crown last worn by the late Queen Mother, during Elizabeth II’s coronation and is now on display in the Tower of London. 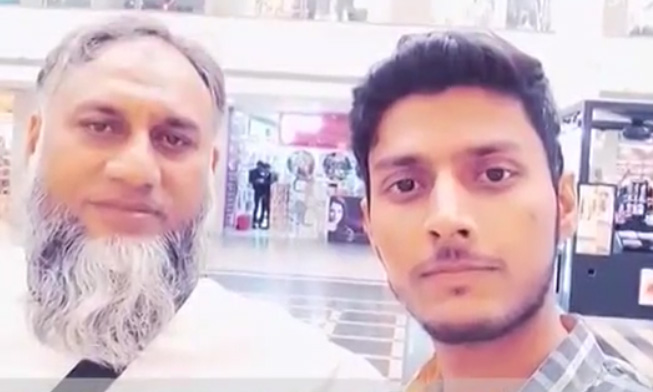 A Boy sacrifice his life for mother 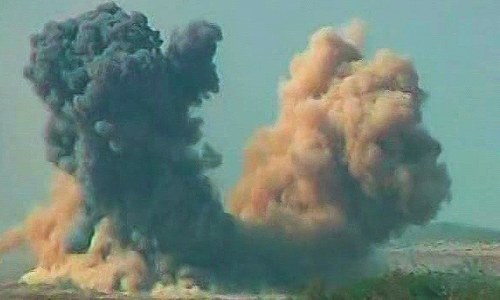