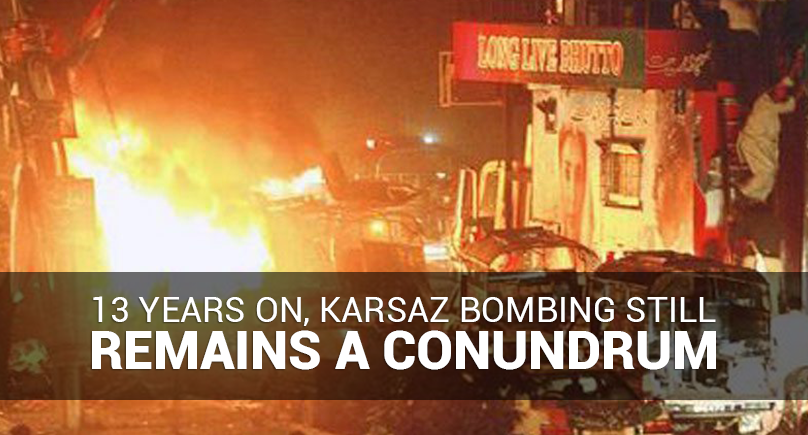 It has been thirteen years since, and the legal offices in Karachi are still clueless about who the perpetrators were. The twin bomb attacks that happened upon the homecoming of the then Prime Minister Benazir Bhutto took several lives.

About 200 deaths and more than 500 people were injured on 18 October 2007, and there is no one to account for it. Have there been enough investigations in this matter? What are the steps the government of Pakistan is taking to solve the mystery of those deaths? Why is the government silent on measures taken so that families of the victims get some form of closure and peace that justice is coming?

Yes, we know that there was an inquiry tribunal set up by Dr. Ghous M. We also know that statements by 40 witnesses were taken, but then what? 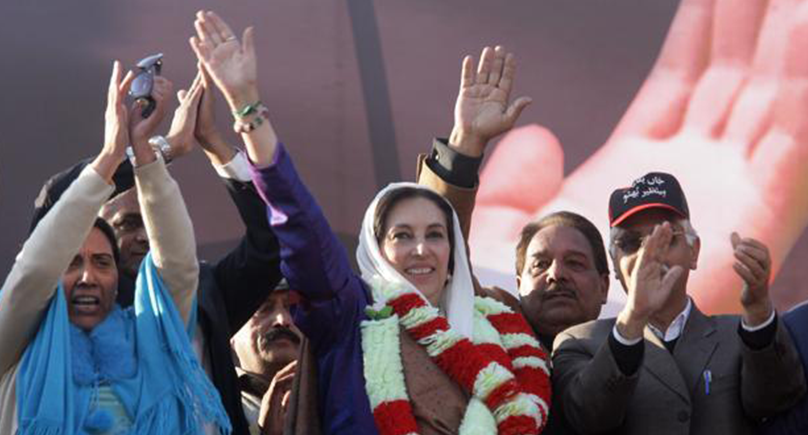 In 2008, the public was told by Dr. Zulfikar Mirza that there would be further investigation into the matter to account for the death of the much-loved Benazir Bhutto. Then what happened? – Nothing. More silence on the matter.

It is almost like a cover-up and as if the government knows the culprits but are all covering it up.

Shockingly, the PPP government, which was in power for several years (until 2013) after this incident, did nothing to inquire into the tragedy.

According to some renowned legal analysts, there was never enough inquiry do not into the Karsaz incidence. Apparently, the PPP disbanded the tribunal that was set up to inquire into Benazir Bhutto’s death. Why was this done?

No one had claimed responsibility for the Karsaz bombing, nor was anyone accepting that there was a lapse in security. Then why disband the tribunal without a conclusive result?

We all remember that in 2008, Qari Saifullah Akhtar was brought forward, allegedly being associated with Al Qaeda. Qari Akhtar was remanded for allegedly orchestrating the twin blasts. This was because, in her book, Benazir Bhutto had mentioned Qari as a man who wanted her dead, and had been involved in planning the attack for her homecoming in October.

However, shockingly, the court released Qari 10 days after keeping him in custody. Why was this done? Because DSP Nawaz Ranjha was gunned down shortly after the detention of Qari?

In 2017, the last we heard about actions taken was that Chief Minister Murad Ali Shah set up a 5-member committee to inquire into this case. Since then, nothing has been done. 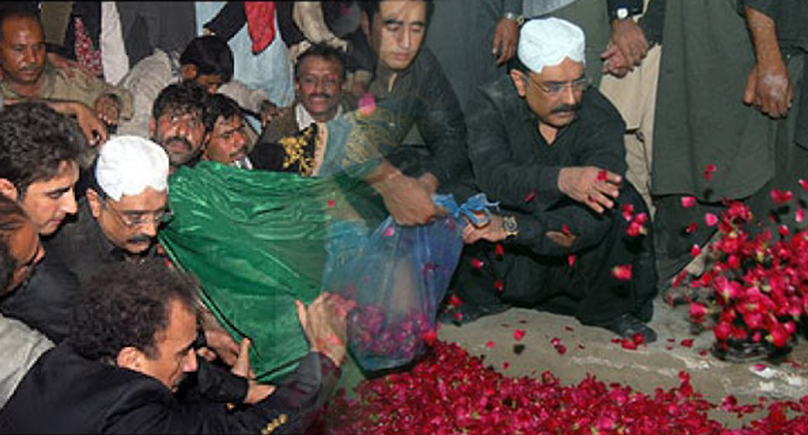 We also know that Ms. Bhutto wrote a letter to the then-president Gen Musharraf, naming Pervaiz Elahi, and a couple of other suspects. However, nothing was done.

Now the case is cold and still has no one to be responsible for the death of all those innocent lives. Will people who loved Benazir Bhutto and the families of the numerous victims ever get justice?