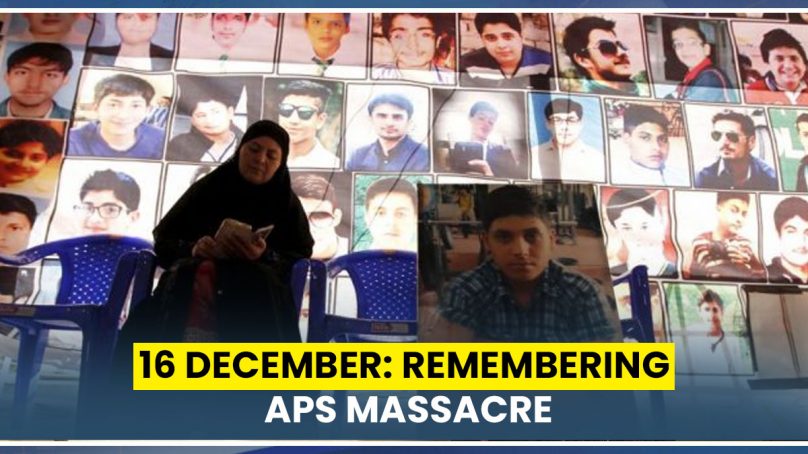 IT was an event so horrifying, so macabre that its impact will be seared in our collective memory so long as this world exists. The terrorist assault that took place seven years ago on APS Peshawar is a scar on the country’s face that will remain indelible.

The monumental, grisly event changed the lives of dozens of people forever. For once, it appeared as though the assault had moved the nation and reinforced the state’s commitment to bear down on religious fanaticism. The National Action Plan was the outcome of the civilian and military leaderships’ consensus that the country needed to change the country’s trajectory. That primary resolve to stamp out terrorism, however, turned out to be mere rhetoric as no decisive or discernible step was taken against the planners and executioners of the dastardly act.

Instead, the state resorted to shallow steps such as lifting the unofficial moratorium on cases of death sentence — an easier measure that did little to eradicate the root causes of radicalism from society. It even failed to satisfy the grieving families of the APS victims and their rage over why the attack had occurred in the first place, despite a bevy of intelligence agencies responsible for preempting such heinous attacks and despite reports of intelligence about the Taliban planning an assault on an army-run academic institution.

The families ran from pillar to post seeking accountability of those who were to blame for this ghoulish butchery to occur. As expected, the government only instituted a judicial commission to look into the matter—and that too three years after the tragedy. The 525-page report submitted to the Supreme Court in July 2020 highlighted the security loopholes. Given we are aiming for talks with the very organization that killed our children in the most merciless way, it seems we have learnt nothing from the massacre that took place today.