Imtiaz Bhatti had served Pakistan Air Force from 1953 to 1988

Bhatti is a veteran of the 1965 Indo-Pak war flew 34 combat missions – the maximum from Pakistan during the war and is credited with confirmed downing of two Indian planes, damaging a third plane, besides participating in raids that took out the Amritsar radar and various other air defence and ground support missions. 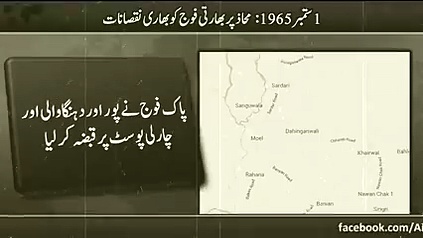 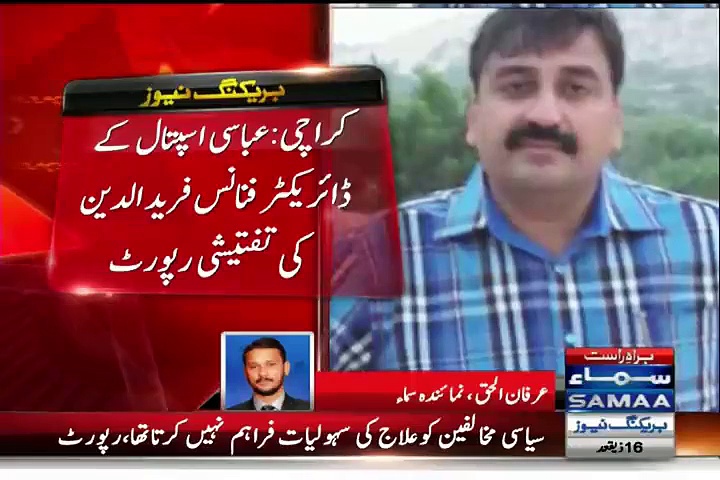