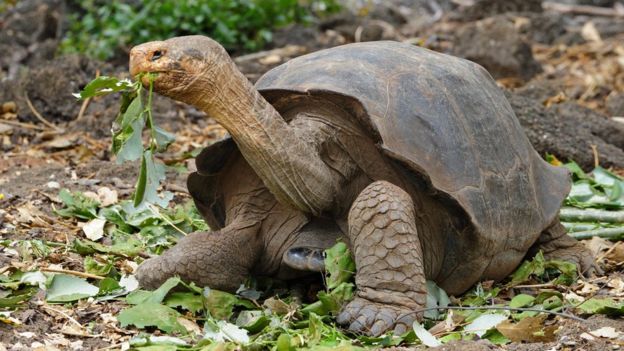 There are many actions of the human being that contribute to the extinction of animals.

That exotic bird that you have locked in a small cage or the little interest in global warming are contributing to the disappearance of species on the planet.

Since 1992, the United Nations (UN) declared April 22 as the international day of Mother Earth and this year is focused on the preservation of species that are affected by the environmental impact generated by human beings on Earth.

Different international organizations have expressed that they will reinforce their programs to protect the specimens that are in danger of extinction.

However, for some animals it is already too late and future generations can only know them through photographs.

These are four animals that lived in Latin America and that disappeared because of the human being. 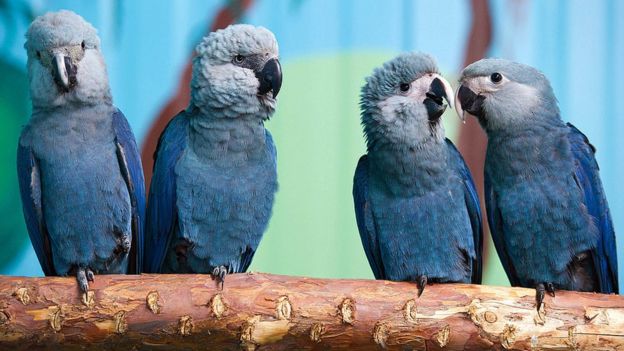 Image caption For almost 20 years now, this macaw has not been seen in its natural habitat.

Yes, that blue bird that appeared in the animated film “Rio” became extinct in its natural habitat in the year 2000, 11 years before the film premiered whose central theme was to warn about the danger of extinction of this macaw.

This endemic species from Brazil became extinct in its wild form due to deforestation in its environment and mass hunting to be traded as exotic birds for its peculiar beauty, as revealed in a study by the Bird Life organization in September 2018.

The report says that although the species is extinct in nature, there are between 60 and 80 blue macaws that survive in captivity.

The giant tortoise of Pinta 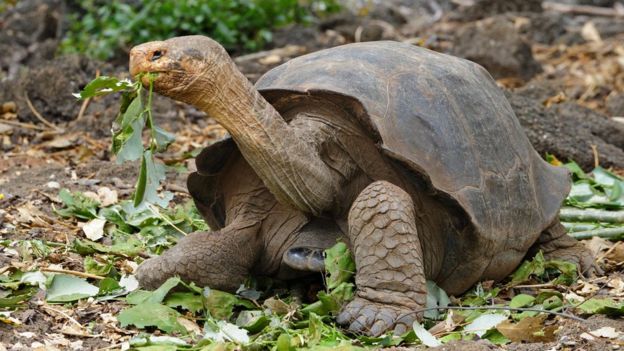 Image caption The last giant tortoise of the Galapagos Islands spent most of its existence without another companion of its species.

The last specimen of this species lived in the Galapagos Islands, in Ecuador, he was known as the Solitaire George and died on June 24, 2012 due to attrition of his own age, more than 100 years.

The population of this species of turtle decreased to extinction due to excessive hunting for trade their meat and their shells .

During the era of the pirates and buccaneers of the eighteenth century, it was discovered that turtles could survive in a ship’s hold for many months, without food or water.

Navigators, especially whalers who frequented the Galápagos waters in the nineteenth century, began to extract large numbers of live turtles and store them in the bottom of their boats as a source of fresh meat during their long trips, said Linda J. Cayot, member of the Galapagos Conservancy, dedicated to preserving the life of Solitaire George. 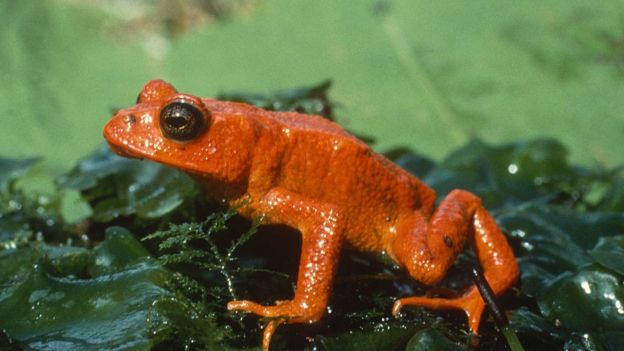 Image caption These amphibians ceased to exist in the absence of conditions for their reproduction.

This type of amphibian was a victim of global warming. For its reproduction a certain level of humidity was required, but climatic changes in its habitat altered the ecosystem and never reproduced .

They lived in the ponds of the Monteverde cloud forest in Costa Rica. These ponds dried up due to a drastic change in the temperature of the area that prevented the fog that protected them from forming, according to the Tropical Science Center (CCT) of Costa Rica.

The last time this amphibian was seen was in 1989. In 2008, the CCT made an expedition to the forests to look for a survivor and declared that they did not find any specimens, so it is already declared extinct.

The nun seal of the Caribbean

Copyright of the image NATIONAL OCEANIC AND ATMOSPHERIC ADMINISTRATION / D

Image caption The fishing industry benefited from the sale of the skin and fat of this seal.

This marine mammal that used to swim by the currents of the Gulf of Mexico was declared extinct in 2008.

The National Oceanic Atmospheric Administration (NOAA for its acronym in English) noted that his disappearance was due to human causes.

This species of seal was hunted by the fishing industry to obtain its skin and fat and trade with them.

On this Mother Earth day under the slogan “Protect our species,” the UN seeks to raise awareness about the risk to biodiversity and how it is affected mainly by the predatory activities of human beings.