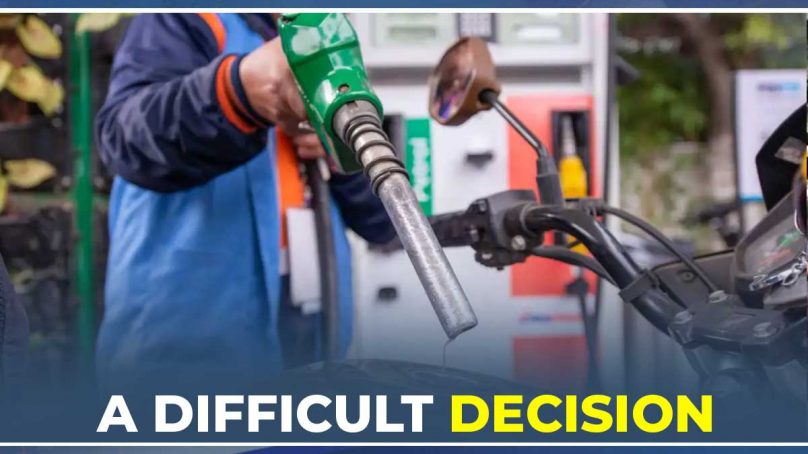 The government’s decision to raise petrol prices beginning Thursday night to partially pass on the impact of rising global oil prices to consumers may remove a key stumbling block to reaching an agreement with the IMF at the staff level.

The Fund had refused to renew the $6 billion program on Wednesday unless the fiscally unsustainable gasoline and energy subsidies were removed, and had given the Shehbaz Sharif government two days to eliminate the cap in order for talks to resume.

The government’s announcement should push Pakistan closer to resuming the IMF package, which was put on hold after the previous PTI government froze energy prices for four months in June to provide relief to the public.

The increase in fuel prices will drive up inflation, but it will also pave the way for the early release of a nearly $1 billion IMF loan tranche, unblocking financial assistance from other multilateral and bilateral lenders, bolstering foreign exchange reserves, improving the exchange rate, and reviving the stock market.

The fact that the Shehbaz Sharif government, which had been hesitant to raise fuel prices despite a steady rise in global oil markets for fear of political repercussions, has finally decided to lift the price cap vindicates that it now feels politically more confident in making difficult and unpopular decisions to address the economic crisis.

The decision was made on the heels of Mr Khan’s six-day deadline to call early elections. The increase in fuel prices, however, is only the first step toward saving the economy, as the IMF and the State Bank both want the government to not only shift the entire burden of global energy prices to consumers, but also to recover the full amount of GST and petroleum levy in the next fiscal year. If that requirement is fully completed, the IMF is likely to increase money under the program and extend the agreement for fiscal reduction in the country until June 2023.