Mehmood Bhatti is a Pakistani French fashion designer based in Paris. In 1977 he left Lahore for Paris However, he soon found employment at a retail boutique, first as a cleaner, then a packager, working his way up to become a gregarious salesman.

By 1980, he was interested to pursue a career in fashion and opened his own retail outlet. Within a short span of time, he expanded his business; today, there are over five hundred designers working for him.

His multimillion-dollar transatlantic company Bhatti is located in ten countries and had a turnover of 150 million francs, for which he received a special medallion “Travail et Merite” from the Paris City Hall. 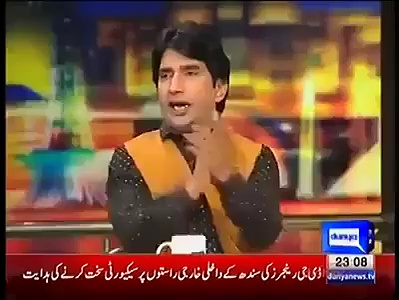 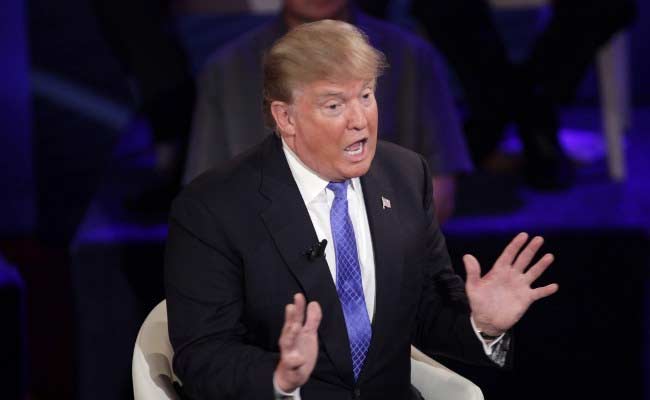 Pakistan A Vital Problem for US Because They Have Nuclear Weapons: Trump