A victory for Pakistan
Recent View all
News
Read more 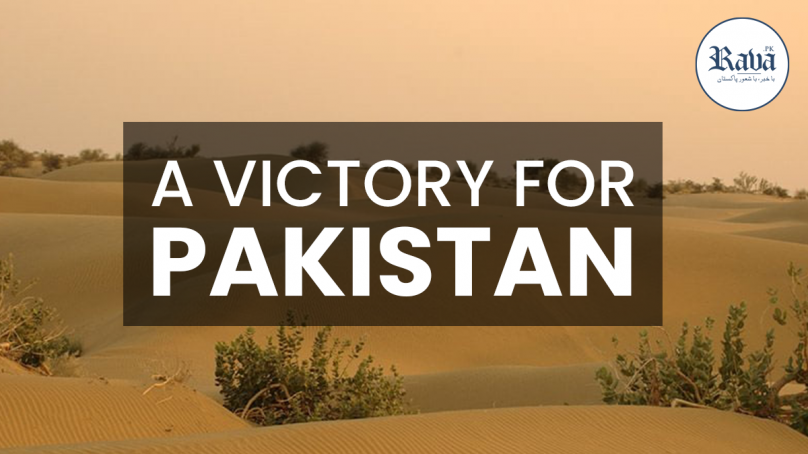 A victory for Pakistan

THE verdict of the High Court of Justice in the British Virgin Islands to unfreeze PIA’s Roosevelt Hotel in New York and Scribe Hotel in Paris is a triumph for Pakistan.

The court overturned its previous orders to attach the properties in a case started by the Tethyan Copper Company that was seeking enforcement of the $6bn Reko Diq award. The court also eliminated the receivers from the two properties. However, the fact remains that removal of the attachment orders does not impact the status of the award given by the International Centre for Settlement of Investment Disputes against Pakistan for unilaterally rescinding the mining agreement in Balochistan’s Reko Diq.

Although the government has pledged to vigorously follow the proceedings initiated by TCC in order to safeguard national assets, it may only be able to delay the inevitable, not avoid it. The award is equal to about 2% of the nation’s GDP and the money borrowed from the IMF to support an enfeebled balance-of-payments position.

Pakistan’s decision to revoke TCC’s mining licence in Reko Diq, well-known for its gold and copper reserves, accentuates the crisis of governance as well as the bureaucracy’s ineptitude, and the general incapacity to defend the country’s economic interests while negotiating large contracts and agreements.

More significantly, it is a key reminder of how unwelcome judicial intrusions in complex commercial contracts for public approval can have an adverse effect on the country’s image as a safe destination for foreign investment. The fact is that when the Supreme Court commenced in 2012 to hear civil and criminal petitions challenging the agreement between TCC — an Australian firm — and the Balochistan government, there was full cognizance of Pakistan’s obligations under international law and the country’s bilateral investment accord with Australia to defend the mining company’s investments. Being worried about payment of the huge fine is makes sense, but we should be more concerned about addressing poor governance to avoid such embarrassment in the future.