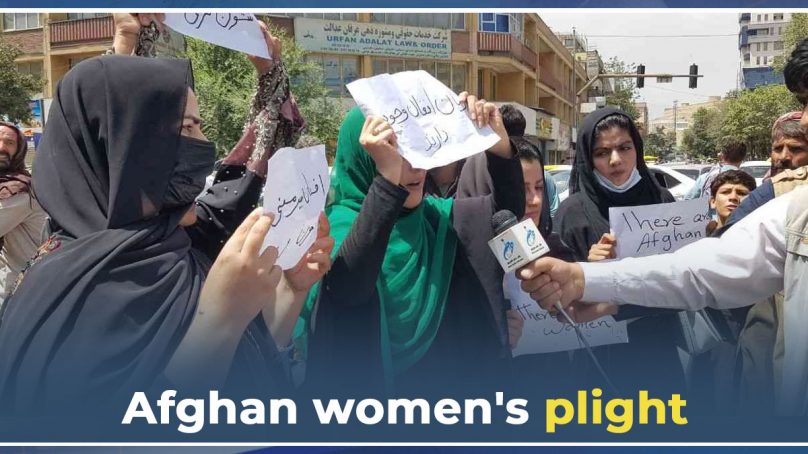 Anyone who believes that the Taliban regime in Afghanistan will exercise caution after being accused of human rights violations is badly mistaken. Their most recent action, making the burqa mandatory for Afghan women, is yet another regressive step in their treatment of the country’s suppressed women. While there can be little sympathy for America’s invasion of Afghanistan and the years of killings and regional instability that ensued, it goes without saying that Afghan women’s lives improved dramatically during the occupation.

Without abandoning all cultural standards, many people, particularly those in urban areas, found themselves free to work, learn, enjoy sports, participate in politics, and express their opinions. In short, they had options and choices that the Taliban’s first tenure did not provide. The former Taliban rule required them to wear the burqa, denied them an education, and prohibited them from working or receiving male-provided healthcare. Unfortunately, the past never leaves us, and it has returned with a fury for Afghan women.

Even though international funding to Afghanistan was linked to human rights delivery, there were concerns from the start of the Taliban’s return to power in Kabul last August that the new authorities would enable Afghan women to keep their independence. Members of the women’s football team and the renowned all-female orchestra were among those who managed to flee.

However, millions of women remain in the country, with many of them suffering security threats as the Taliban tighten their grip on the country, restricting their education and discouraging them from leaving their homes. They are gradually losing their freedom and, with it, their future. Large parts of the population are impoverished, with women bearing the brunt of the burden. The Taliban could have allowed women to keep their rights, attracting worldwide sympathy and aid. However, expecting rationality and wisdom from the radical organization is akin to casting pearls before swine.