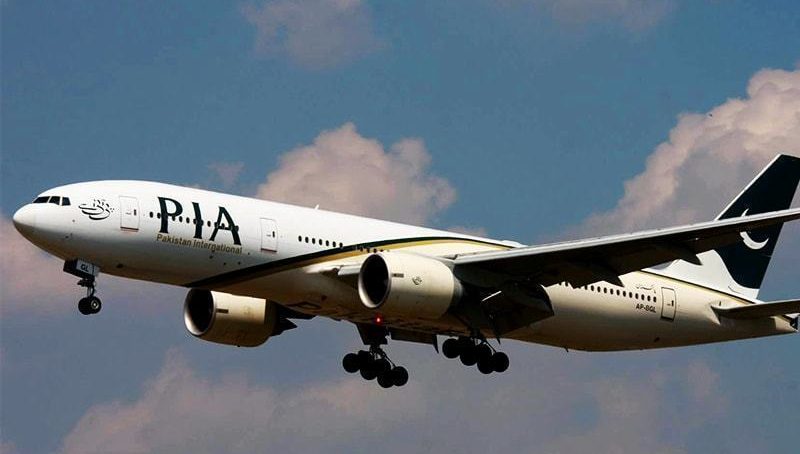 The national flag carrier PIA faced another setback when the United States transport authority revoked the permission granted to the airline to operate a number of special direct flights to the US.

According to a PIA spokesperson, that move was the outcome from the disclosure of Pakistani pilots’ suspected dubious licences.

An email sent to PIA officials by a US-based law firm reads that the reason of the revocation was due to recent serious events highlighted by the Pakistan Civil Aviation Authority, particularly matters relating to the proper certification of certain Pakistani pilots.

PIA spokesperson Abdullah Khan confirmed that PIA had been informed of the permission being revoked through email.

In a statement, the PIA spokesman called the move a setback, but said that “we are keeping very close coordination with US Department of Transportation and we sincerely hope that with the reformative process already underway, they will review their decision to revoke the permissions.”

In the wake of federal Minister for Aviation Ghulam Sarwar Khan’s revelation in parliament that 150 PIA pilots had ‘dubious’ licences, the European Union and British aviation authorities had stopped PIA from flying to their airports for at least 6 months.

Schools, universities to reopen with SOPs from September 15: Shafqat Mahmood