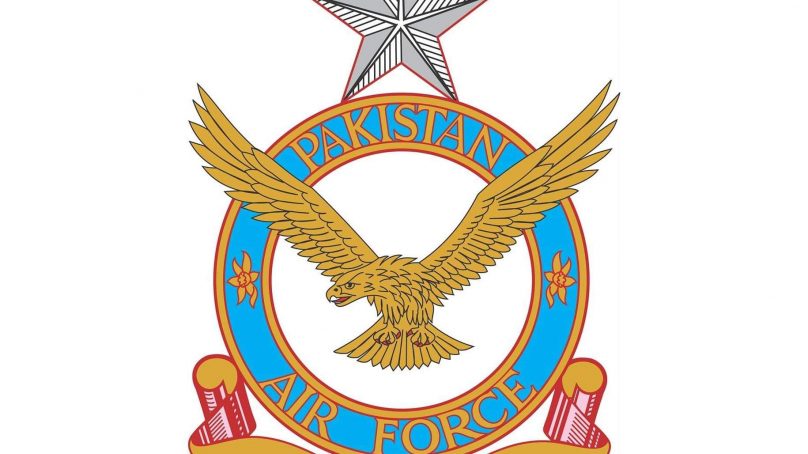 General Gunaratne (Retd) said that both the countries enjoy commonality of views on various regional and international issues. He also expressed his gratitude to Air Chief Marshal Mujahid Anwar Khan for attending the 70th Anniversary Celebrations of SLAF.  He added that Air Chief’s visit was the manifestation of the strong bond between the Armed Forces of both the countries, especially the two Air Forces. 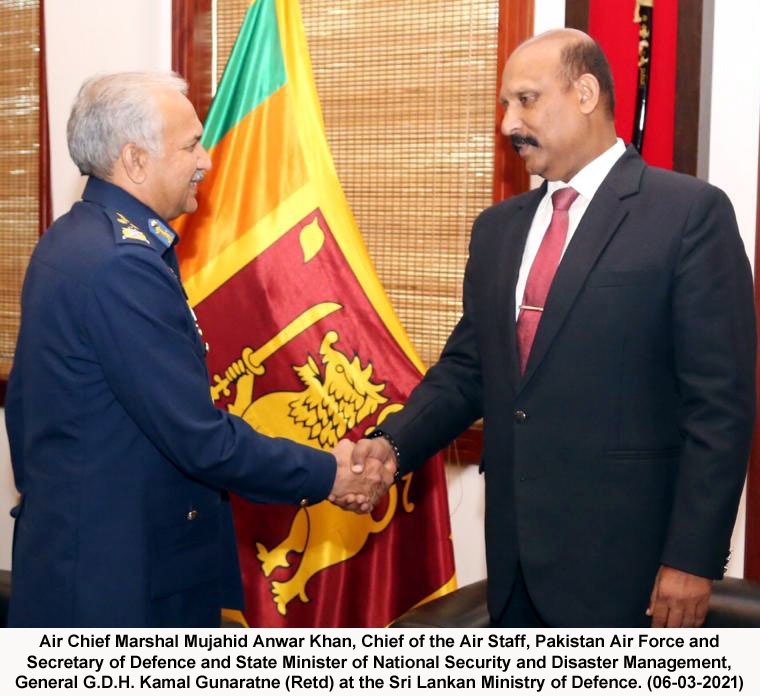 Both the leaders agreed to further enhance bilateral cooperation especially in training and professional enhancement programs.