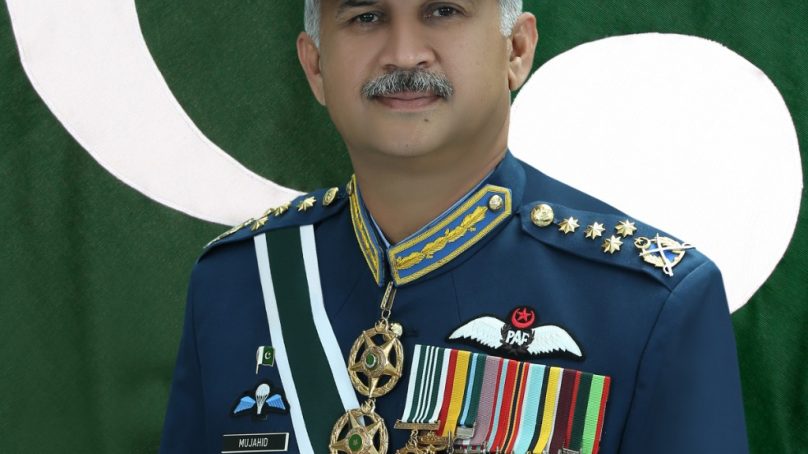 Air Chief expressed his heartfelt condolences with the bereaved family and prayed for the eternal bliss of the departed soul.

He also lauded the earnest contributions of the admiral for the operational preparedness of the Pakistan Navy. T

The Air Chief also said that Admiral Muhammad Shareef was an epitome of excellence and grace, who would remain a role model for the coming generations of officers and sailors.

Former chief of naval staff admiral Muhammad Sharif passed away on Tuesday and was laid to rest with full military honours in Islamabad.