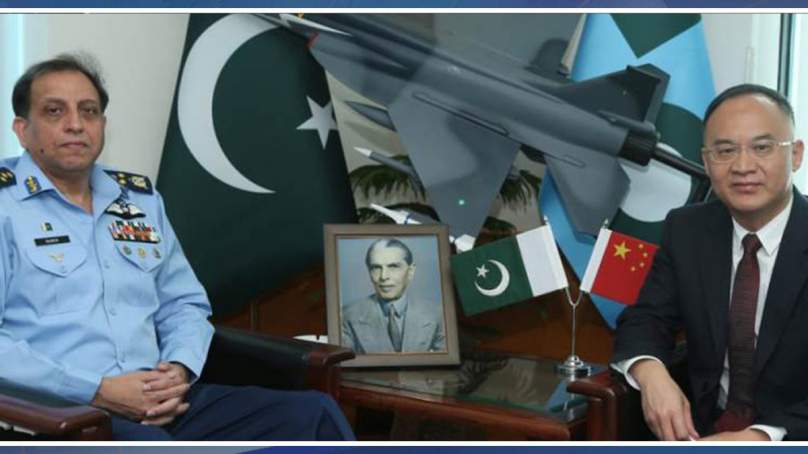 The Air Chief expressed his satisfaction on the existing cooperation between PAF and PLAAF, and reiterated that this cooperation would be further strengthened.

Various matters of mutual interests and bilateral cooperation were also discussed in the meeting.