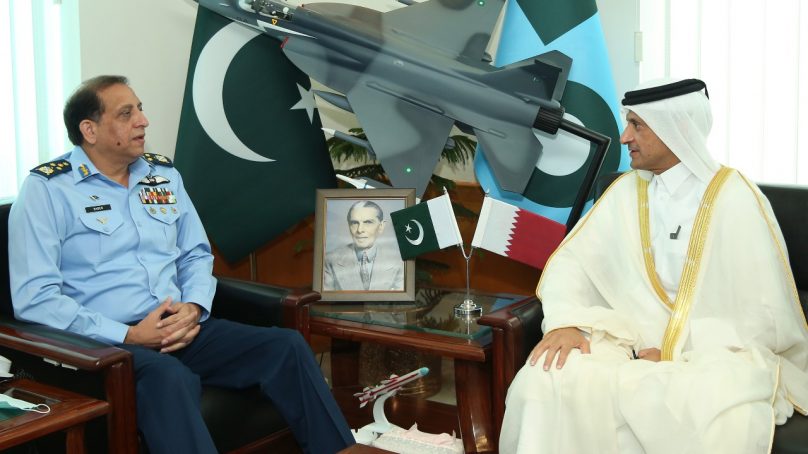 The Air Chief said that Pakistan and Qatar had longstanding religious, cultural and historical bonds which were manifested through strong ties between Qatar Air Force and Pakistan Air Force. The Air Chief also emphasised upon the significance of further deepening the relations between the two Air Forces.

4 PAF officers promoted to the rank of Air Vice Marshal