Song Bara Dushman Bana Phirta Hai was produces by Inter Services Public Relations (ISPR) after seven gunmen affiliated with the Tehrik-e-Taliban (TTP) conducted a terrorist attack on the Army Public School in Peshawar. The militants entered the school and opened fire on school staff and children, killing 145 people, including 132 schoolchildren, ranging between eight and eighteen years of age. 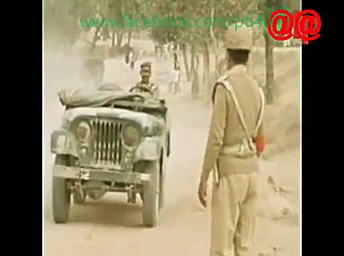 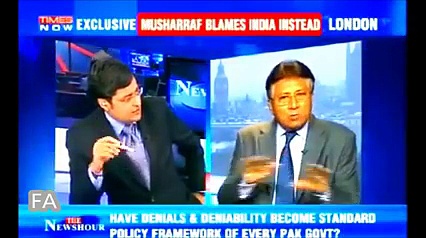