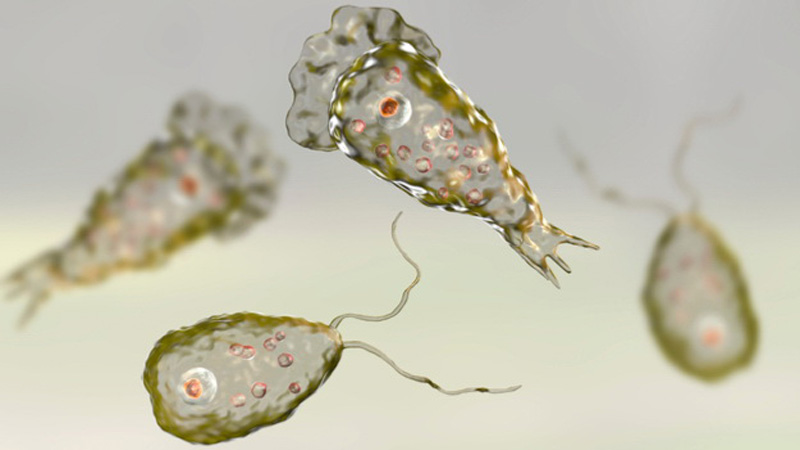 AS THOUGH the looming threat of the deadly fourth wave of Covid-19 (Delta variant) were not enough for the citizens of Karachi, they were in for another fatal bacterial infection—brain-eating amoeba (Naegleria Fowleri)—that is rearing its ugly head again in the metropolis.

According to the Sindh Health Department, the number of deaths from the disease so far this year has risen to five. Talking about the symptoms of the disease, Secretary PMA Dr. Qaiser Sajjad said that Naegleria is a brain-eating bacterium. He also confirmed that five people have died in Karachi since May. One case has also been reported in Balochistan. He said that 3 million people die of various diseases every year due to contaminated water, adding that clean water is barely available in Pakistan.

Naegleria is also contaminated with fresh water, the doctor said, adding that during bathing, water enters the brain through the nostrils. Regrettably, water supplied to homes, swimming pools and tankers are being supplied with contaminated water, he said. Dr Qaisar urged the citizens to clean the underground water tanks twice a year. “Mix one tablet of chlorine in one thousand gallons of water and two tablespoons of bleach powder in one thousand 1500 gallons of food,” he advised.

Dr. Samreen Sarfraz, an infectious diseases specialist, said that 235 cases have been reported in the world so far, with 95% mortality rate. She said that around the world, three children and as many people have been paralyzed by the disease that affects the brain very quickly. She added that the bacterium lives in fresh water and its growth accelerates in summer. “We’ve been seeing an outbreak every year since 2011,” she said.

Answering a question, managing director of the Water and Sewerage Board (KWSB) engineer Asadullah Khan said the water provided by the water board is in accordance with the principles of hygiene. According to him, the disease called Naegleria is not a new one and it has been heard about for the last 5 years. He also said that the water supply and drainage department mixes chlorine in the water of the city as per the requirement. The chemists of the company test the water on a daily basis and the filtration process at each filter plant is going on as per normal.

MD KWSB said that the board is responsible for providing water to the houses through line or tankers, adding that cleaning of underground and upper tanks in the houses is not the responsibility of the board if the water of factories or hospitals is contaminated. Therefore, consumers should be careful before using this water.

According to Dr. Shakeel Ahmed, focal person for Naegleria Fowleri, Sindh Health Department, asked the media to avoid misinformation about the disease. According to him, whenever a Naegleria Fowleri case is reported in the city, the focal group visits the area providing information about the disease to the residents of the area.

What is Naegleria Fowleri?

Negleria is a bacterium that infects the human brain by accessing water. The bacterium is called “Naegleria fowleri” in medical terms, which is actually a type of amoeba. Yes, it usually grows fast in warm water. The virus is usually found in water in swimming pools, ponds and tanks that contain low levels of chlorine. Extreme heat also causes Naegleria to grow.

Symptoms of Naegleria include severe headache, vomiting or nausea, stiff neck and body tremors. The disease is less likely to be passed from one person to another, and most victims are infants and young adults.

How to prevent Naegleria

According to experts, the tanks in the houses should be cleaned at least twice a year while the water supplied to the houses must be filtered and chlorinated. Water for drinking and ablution should be boiled at 100 degrees centigrade. Hold your nose shut or use nose clips when jumping or diving into warm bodies of fresh water. Mortality rate is very high, with ninety-nine percent of the patients dying of the disease.

Contrary to the claims of the KWSB, it is a bitter truth that there is no reasonable arrangement for proper filtration or chlorination of the water supplied to Karachi. If drinking water is available in Karachi, there are reports of contaminated gutter water in this clean water. Lack of awareness and lack of accurate information about it at the governmental level while lack of sensitivity of the concerned agencies is also a major challenge.