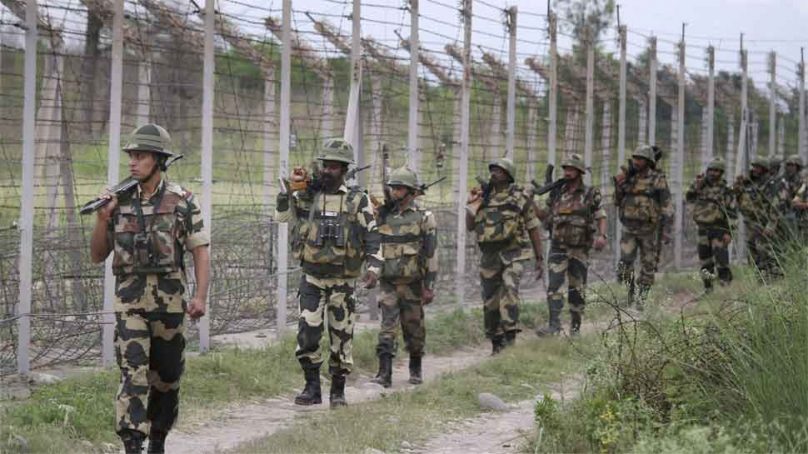 To discuss growing tension along the Line of Control (LoC) and its potential to end up into a serious military escalation between the two nuclear armed neighbours in South Asia.

Centre for Aerospace and Security Studies (CASS) organized an international webinar titled “The Recent Kashmir Crisis: Are Pakistan-India Heading towards a Military Conflict?”

Worthy panelists included, Dr Toby Dalton from Carnegie Endowment for International Peace (USA), Air Vice Marshal Shahzad Chaudhry (Retd) and Dr. Rabia Akhtar from the University of Lahore. Dr Dalton said that the use of air force by India and Pakistan during Balakot crisis was unprecedented and crossed ideational and military thresholds but did not bring any structural change, as the basics of the problem continue to be the same. He added that the Indian domestic politics and Modi factor do not change the larger picture where both nuclear powers cannot claim to have a decisive victory in a war against one another. AVM Shahzad Chaudhry highlighted that India’s actions in the Indian occupied Kashmir (IoK) following the abrogation of Articles 370 and 35A, and the J&K reorganization Act of 2019, could be termed as demographic re-engineering of J&K. While discussing the international response to a future Indian military adventure against Pakistan, he emphasized that Balakot crisis evinced an example where only a serious escalation induced reaction from international community.

Dr Rabia Akhter, criticized the notion of a ‘new normal’, which India and some analysts are using to justify the Feb 2019 surgical strike against Pakistan. She emphasized that Covid-19 would not change anything as India’s war mongering is only growing with time and fear of war on LoC is real and Pakistan must remain ready and vigilant. She added that the rising influence of Hindutva ideology on the Indian leadership has reduced the chances of any peaceful resolution through talks. Explaining the changing nature of Kashmiri freedom struggle, Dr Rabia stated that the death of Burhan Wani had catapulted the resistance to a next level, making it more dynamic, strong and indigenous.

At the end, President CASS, Air Chief Marshal Kaleem Saadat (Retd.) thanked the speakers for sharing their views on the important topic.

PIA to begin its operation to repatriate stranded Pakistanis