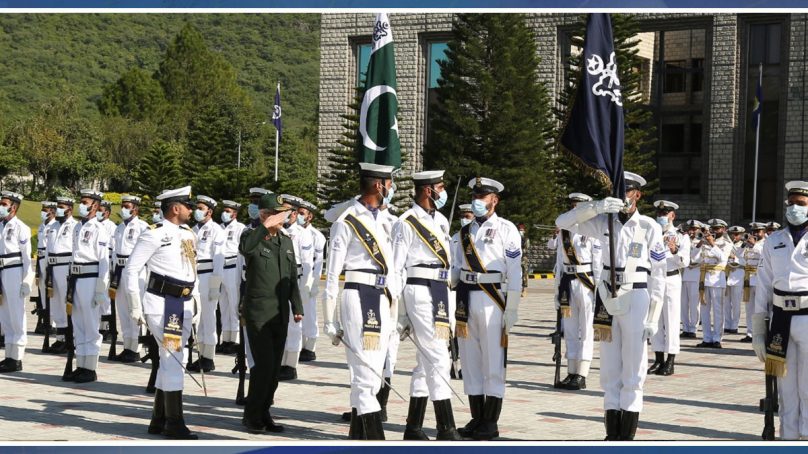 Later, Major General Mohammad Bagheri called on the Chief of the Naval Staff in his office and discussed matters related to bilateral naval collaboration and the prevailing maritime environment in the region. Various avenues of cooperation between the two navies were also focused on. Both the dignitaries agreed to further enhance mutual interaction in diverse fields of training, mutual visits, and defence collaboration.